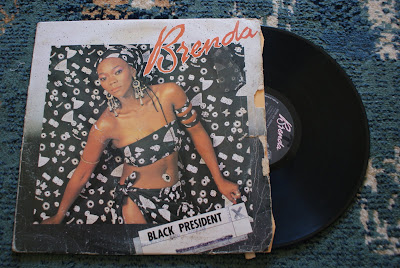 The winds change were finally sweeping through Azania. 1990 was the year the world first got a glimpse of Nelson Mandela as he strode out of decades of incarceration. The severe repression and international boycotts endured by the majority of South Africans, and all musicians, soon came crashing down, on paper at least. But what did the future hold for South African music? Vinyl was on the way out, and local artists would have to compete with international acts for consumer's cash. The bubblegum sound was wearing thin, and alas, the synthesizer/drum machine combo had become passé. Well at least Brenda was there to lead the way, smoking hot as ever. 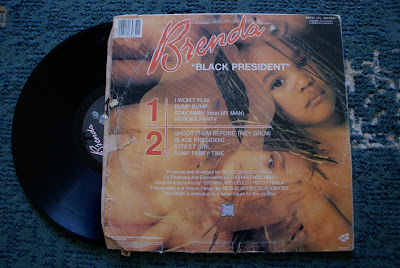