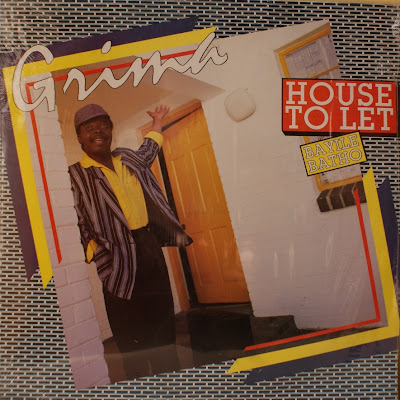 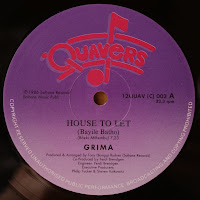 Though heavily derivative of the big names like Brenda & Yvonne, this 12" single shows that by 1986 the bubblegum formula was already well-defined, but still had some gas in the tank before it became stale. The two songs on the album are both vintage bubblegum numbers. Maybe one reason why they were never big hits was simply that they both clock in at over 7 minutes... but no one's complaining. The title track's chorus of "Nobody knows where they've gone to. Nobody knows if they'll ever come back" is catchy and stirring - possibly a subtle take on those imprisoned or killed in the struggle. B-side "Iblukwelami Line Pache" is more of the same - not particularly innovative but fun and slick, definitely worth a spin. 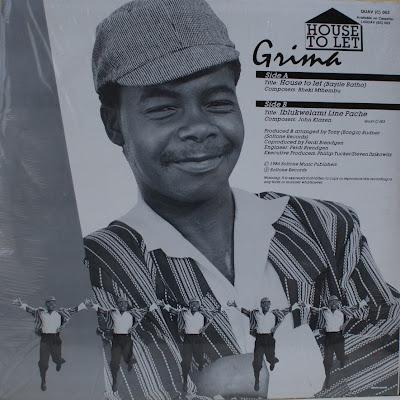