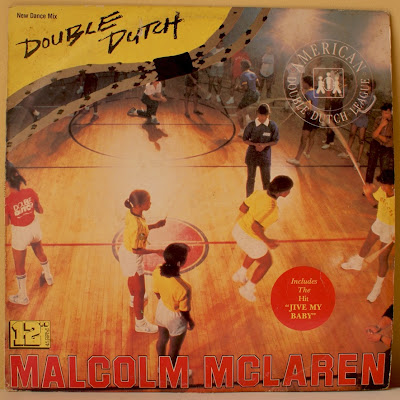 British punk svengali Malcolm McLaren surprised the world with his first solo album, Duck Rock in 1983. Today remembered for being the first album to bring hip hop to the British mainstream, other tracks on the album such as “Double Dutch”, “Soweto”, “Jive my baby” and “Zulus on a time bomb” relied almost entirely on local mbaqanga sounds. To do so, McLaren visited South Africa in 1982 and recorded with local artists at RPM studios in Johannesburg. 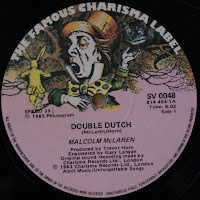 "...McLaren’s enthusiasm for African music was aroused by recordings of the black township jive known as Mbquanga (sic). Trever Horn, who produced the album, listened to hundreds of hours of tapes in preparation for the project. McLaren, through Charisma Records, which will release the album in the UK, got in touch with its South African licensee Trutone, which in turn hooked him up with Phil Hollis, head of Dephon Records, an independent company here with a large stake in indigenous black music. The original intention was to record only one or two tracks in South Africa, but in the end enough material was taped … to fill a whole album, with Horn and engineer Gary Langan flying out to join the project and local black artists participating.” (Billboard magazine, Nov 20, 1982: (p.60)

No songwriting credit was given to any SA musicians. Dubbed in some quarters as “the great rock & roll swindler,” Malcolm McLaren took the Boyoyo Boys’ hit single "Pule" (or  "Puleng" as it is sometimes referred to) and turned it into "Double Dutch", which reached number 3 on UK charts, his highest charting single to date. McLaren claiming songwriting credit for himself and Horn, refused to share the royalties with the song’s real authors. Only after a lengthy legal struggle did the group receive their dues.  McLaren, as manager of the Afro-punk act Bow Wow Wow, had also ripped off the Mahotella Queens when he stole “Umculo Kawupheli" for their track “Jungle Boy”.

Other artists who reportedly contributed to McLaren's success were  legendary Bayete vocalist Jabu Khanyile, and pennywhistle champ Aaron “Big Voice Jack” Lerole, though little evidence exists. Influential music critic by Robert Christgau wrote at the time, “I wish he'd thought to mention which specific Africans contributed to which specific tracks. Culture may be collective, but (in this culture) wealth ain't.” 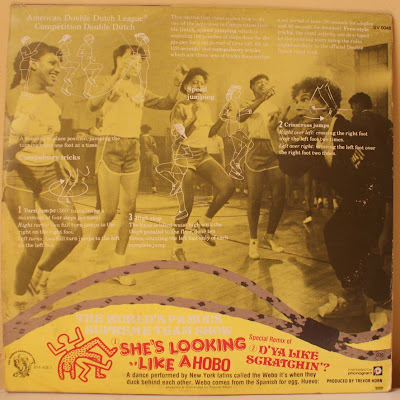