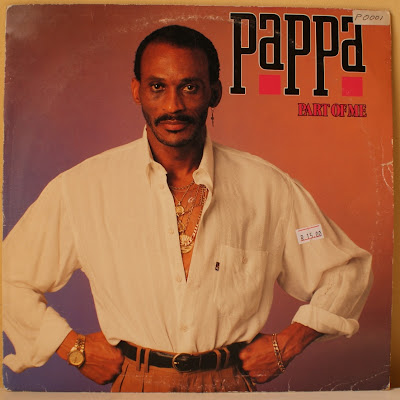 Solo release from Pappa Makhene, who found his biggest success in the early 80s as one half of the duo Blondie & Pappa, with his brother Blondie Makhene. Blondie & Pappa were arguably the first big bubblegum band of the decade, with a string of big-selling hits, before the label was even used, or the genre recognised as such. They also played in SPANKK, and the larger band the Family, which launched the career of Brenda & the Big Dudes. Brenda's breakthrough hit "Weekend Special" was originally released as a B-side on a Blondie & Pappa / Spankk album. 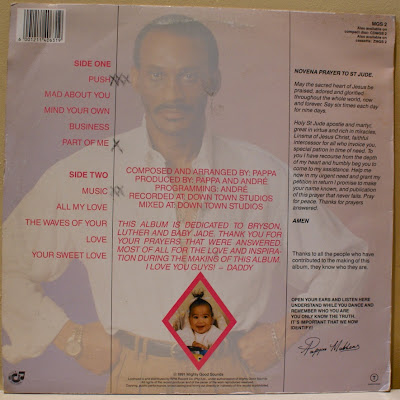