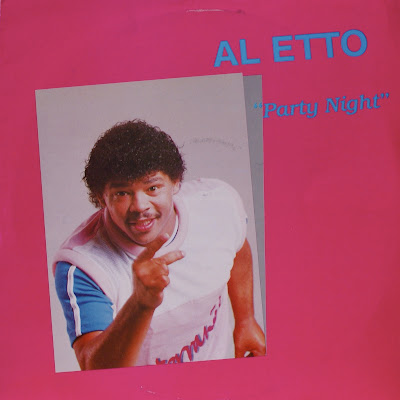 Seriously funky 4-track maxi co-written and produced by Sipho "Hotstix" Mabuse - in his prime in '84, the same year 'Burnout' blew up. Best track "Hold on to Love" gives American R&B funk like Kool & the Gang, BB&Q Band or the Rose Brothers a run for their money. "If You Want My Love" is the only song with some local influence, thanks to Mabuse's sax skillz. Backing from The Coast Connection. 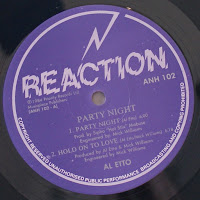 Etto wrote the smash hit "I Love You Daddy" for '80s child star Ricardo. He has worked with many of SA's top artists including Yvonne Chaka Chaka, Dr Victor (Taxi) and Chico. He is also known for his work with the Rockets and Groove Station. More recently he has been involved in the Cape Culture Band. In 2004 he dedicated a song to local opposition politician Patricia de Lille on his album Ons is Gatvol (we are fed up). 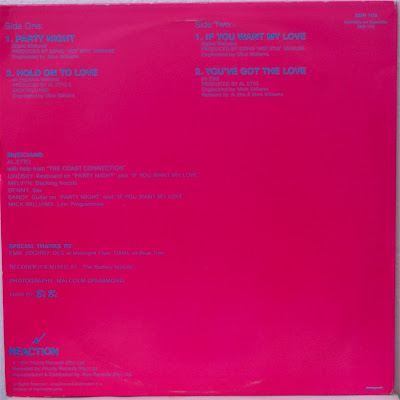