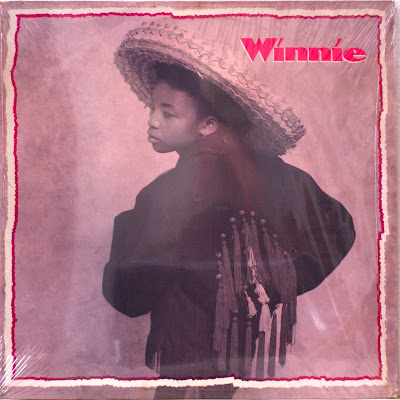 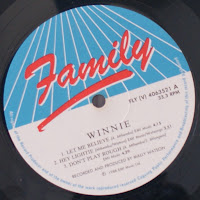 Teen sensation Winnie Khumalo emerged at the end of the 80s, ready to jump on the bubblegum bandwagon when Brenda Fassie seemed to be falling off. This was her debut release, on the same Family imprint as Brenda began with the Big Dudes, produced by the same Mally Watson. It contains six tracks, all in English, geared to a young audience. Winnie's voice is so similar to Brenda's, it's hard for many to tell the difference. Best tracks include "Hey Lightie", "Pop Out" and "Don't Play Rough". 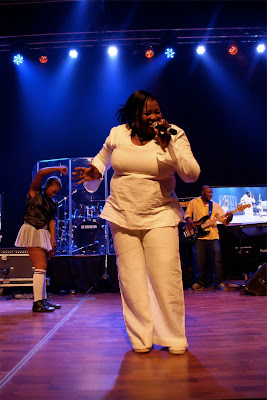 "My mind went back to the year 1988, when the small girl released her self-titled debut album featuring the hit 'Hey Lightie', written by Anthony Mthembu, recorded and produced by Mally Watson on CCP's Family label. By 1991 her producer was Sello "Chicco" Twala on her Tshinatshina album engineered by Marvin Moses and released on CCP's Flame label. One of her best songs is her cover version of the old smahs hit 'Dlamini'."(Mojapelo, 2008:108).

20-odd years later, Winnie Khumalo is still a popular live performer, solo and backing others. She still belts out covers of Brenda's "Promises", and even starred as MaBrr in a recent stage production.


Here she is performing recently at the newly renovated
M1 studios at the SABC in Joburg. (copyright Afrosynth) 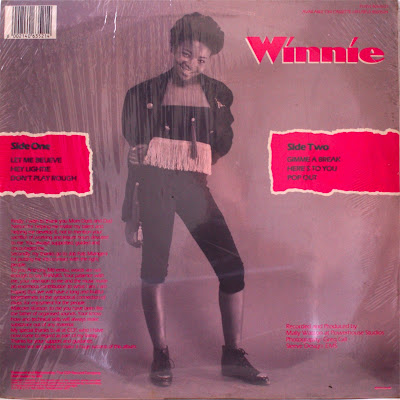