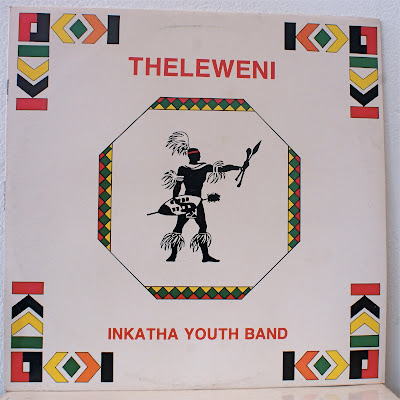 Rudimentary and repetitive synthesizers match the minimalist cover art. Best tracks are the uptempo 'Usemandlani', 'Sonqoba ngaye' (we will overcome it) and the oddball rendition of the unofficial national anthem 'Shosholoza'. Other titles include 'Siyaphamibili' (we're moving forward) and 'Inkululeko' (freedom). 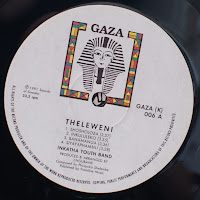 Louise Meintjies (in Sound of Africa!, 2003) writes: "In addition to opening a space for wedding-song music on the youth market, Blondie and the African Youth Band's success also spawned other mzabalazo (protest song) releases after the unbanning of the organizations of the liberation movement and the release of Mandela in 1990. The post-1990 timing of these releases made overt alignments to political platforms and the addition of lyrics possible - for example, Amaqabane 1990 (ANC), Mayibuye 1990 (PAC) and Inkatha Youth Band 1991 (IFP)." 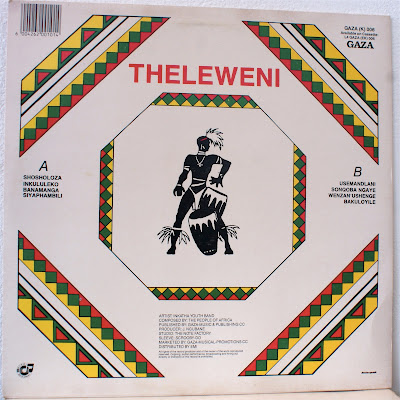