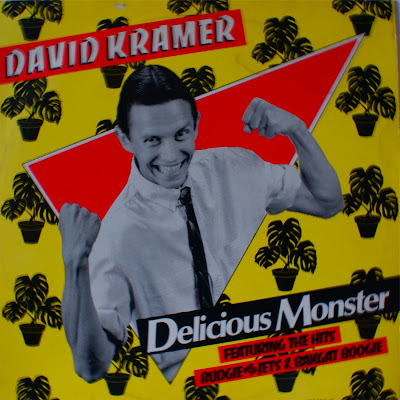 Kramer was a unique and important figure in South African music. Born and raised in Worcester, he studied at Leeds University in the early 70s and returned to South Africa to begin his music career, which became synonymous with his small-town everyman persona and biting satire. Prolific in the 80s, his debut album Bakgat! was released in 1980 and immediately banned by the SABC for its political content. 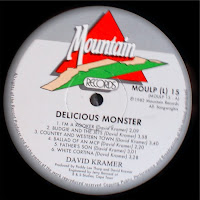 Delicious Monster was his third album. Dedicated to "the main brekers of the Boland bop... Retired ducktails whose misguided fantasies of stage and cinema careers have dried and caked like hair cream under the cold reality of office block neon". Songs have Kramer's unique corny yet cutting take on life in South Africa, with titles like 'Suburban Dream', 'White Cortina', 'Hekke van Paradise' (gates of paradise) and 'Barman (Turn up the News)' hinting at this. 'Cowboy' carries some kwela influences before Mango Groove hit the scene. DK wrote all the tracks, except for 'Oh Carol', a Neil Sedaka cover sung in an over-the-top SA accent.

Other albums include Kwaai (1984) and Baboondogs in 1986, the same year he turned to theatre with District Six with the late Taliep Peterson. Theatre would take up most of his energy in the next decade, including hits like Kat and the Kings (1995) and Ghoema (2005). His most significant recent project was Karoo Kitaar Blues (2002), which saw him travel the Karoo to assemble a cast of unique musicians.

So endearing was the character he created that he was contracted in 1983 to appear in ads for the Volkswagen Kombi, which made him even more famous than his music or theatre work.

"The great David Kramer, who is one of the earliest leaders of the Alternative Afrikaans music trend, had hits like 'Die Royal Hotel' and 'A Matchbox Full of Diamonds'. He inspired a whole new generation of Afrikaner musicians like Koos Kombuis and the late Johannes Kerkorrel...This movement agitated for changes in South Africa using the Afrikaans language as a medium." (Mojapelo 2008:70) 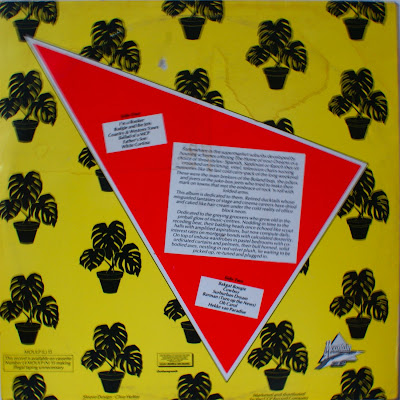