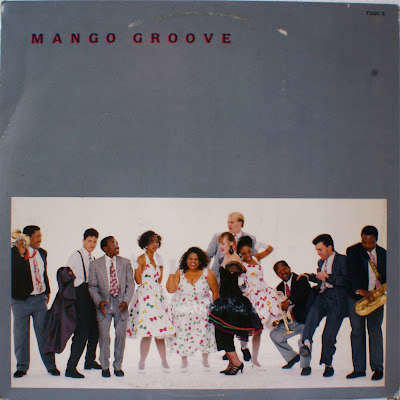 Although forming in Jozi in 1983, 1989's self-titled released was in fact this multi-racial big band's first full album. It includes older singles like 'Two Hearts' (1986) and 'Move Up' (1987), as well as massive hits like 'Dance Sum More', 'Hellfire' and 'Special Star'. Instead of dabbling in contemporary bubblegum sounds, they introduced a new generation to the kwela and marabi vibes of the 1950s - far more Sophiatown than Soweto. 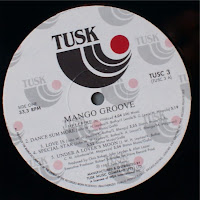 "Their music was a blend of the South African jazz of the forties and fifties and contemporary pop. Their trombone player, Mickey Vilakazi, who was from the era of Spokes Mashiane, composed their hit 'Hellfire', but unfortunately in June 1988 passed away. The line-up was later joined by Mduduzi Magwaza [pennywhistle/alto sax] and Alan Lazar [keyboards].

"Mango Groove drew record crowds to music venues both locally and internationally... By 1993 they had already sold over a quarter of a million albums in South Africa. Towards the 1994 elections they released an album aptly titled Another Country (1993). In recording the historic album some of SA's top musicians were roped in: Condry Ziqubu, Nico Carstens, Khaya Mahlangu, Mauritz Lots, Andrew Tracey and the late Sipho Gumede." (Mojapelo 2008:127) 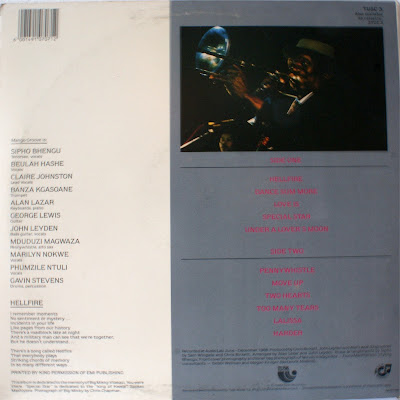