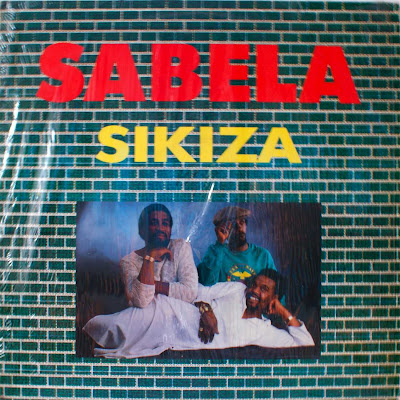 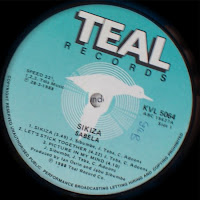 Also featuring Mzwandile David (accordian), Tsietsie Mafabatho (Hammond) and guitarist Skipper Shabalala (of Zasha). Produced by Stimela's Jabu Sibumbe and Ian Osrin.- "With a team like that I bet you cannot you wrong ... Much hard work, long hours and the will to be strong will bring the rewards". Liner notes also give "Thanks to the Khomari Borthers - Papie and Rasie for bringing us together after six hard years of loneliness and endless dreaming about the music industry." 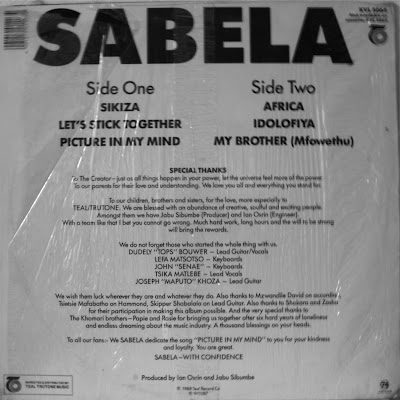