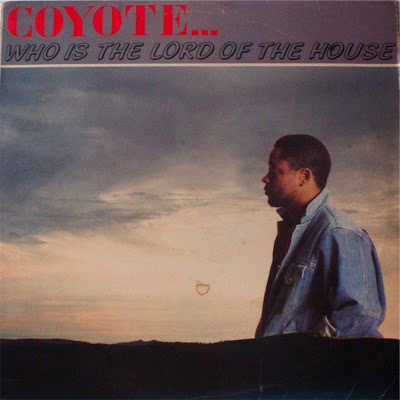 Tsietsi Daniel Nana Motijoane was born in Lesotho in 1955 and grew up in Sharpeville. He cut his teeth with soul acts the Black Five and Uhuru (later Sankomota) and had huge hits in the mid-80s with Ozila's 'Lifesaver (I'm Suffering)' and 'Take Your Love And Keep It', a timeless duet with Steve Kekana. Nicknamed 'The Wild Dog', he went on to join the mighty Stimela (three members of which produced this album), where his powerful vocals proved the perfect foil to Ray Phiri's. 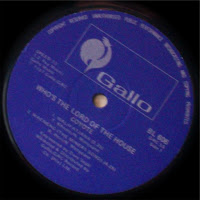 This four-track album serves up Coyote's special brand of Mzansi soul, with traditional Sotho and uplifting gospel touches. 'Malifatjana' is the most upbeat, driven by slick synths, horns and call-and-response vocals. 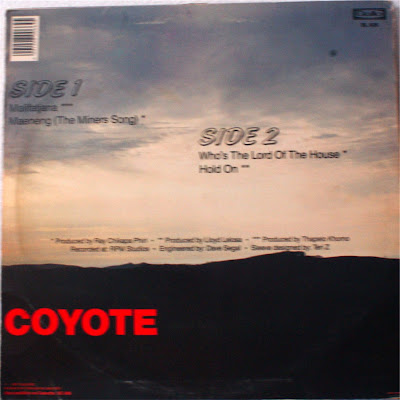