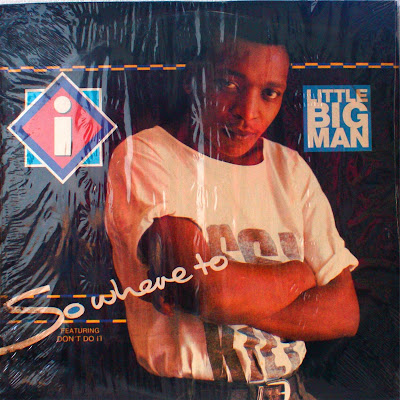 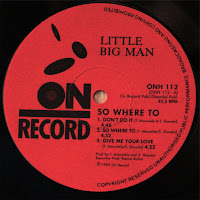 Funky late 80's bubblegum with heavy synthwork, programmed beats and husky vocals somewhere between his labelmate Mafika and pint-sized growler Sox. Themba Mawelela was a prolific producer in the On Record stable, working with Neo "The Boss" Maphaka (form CJB) and Lady Thuli. He also went by the names "Sometimes" and "Little Big Man'. His other solo releases include Diponpone (1990).

Lyrics on So Where To? (ie. "Soweto") range from the usual love ('Give Me Your Love' and 'I'll Take You There', which lifts straight from Sipho 'Hotstix' Mabuse's classic 'Burnout') to social stigma ('Pink Man': "No no, you're no fool, no no, you're just pink") and employment on 'I Won't Give Up':
"I've been searcing for a job in the big city,
They said to me, there is no job.
I've got to get back home and tell them bad news." 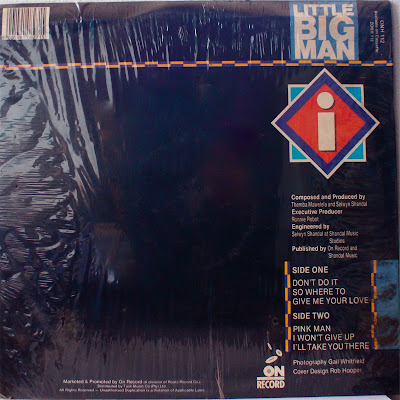