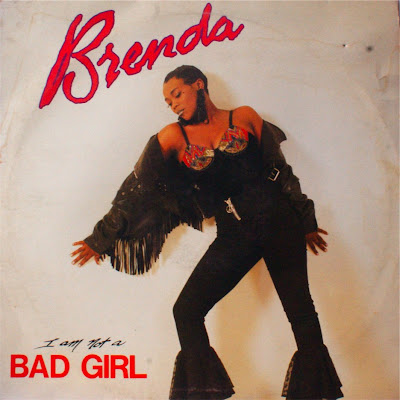 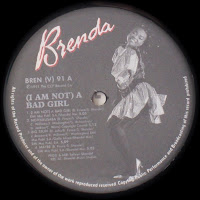 By the early 90s Mzansi's most loved songbird had long left the Big Dudes behind. I'm Not A Bad Girl catches her between her early Chicco-backed solo success and her later kwaito comeback. Here she teams up with prolific producer Selwyn Shandel, who lends his own Eurobeat/proto-house style to the mix. Not her most memorable work, but interesting for being probably the album with the least local influence. Six of the 8 tracks are in English, although the biggest hit of the album was 'Ngiyakusaba' (I'm scared of you). 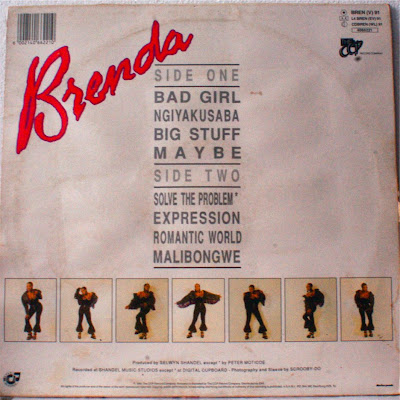