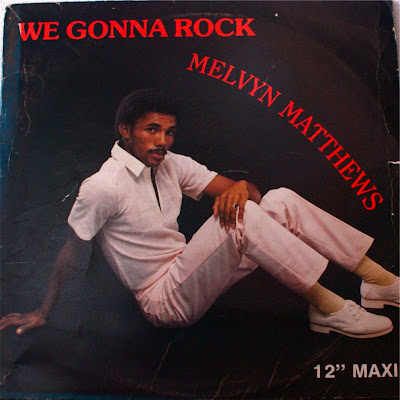 Fantastic 12" single of mid-80s disco typical of the Cape funk scene that laid the foundations for the impending bubblegum explosion. Matthews had already written Brenda's 'Weekend Special' a few years earlier and was now establishing himself as a solo star thanks mainly to his MJ-styled vocals, as were producer Al Etto and others like Neville Nash, Henry 'Supa Frika' Maitin and Lionel Peterson. 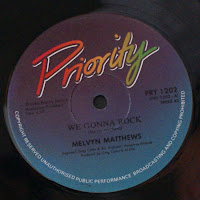 Over the years has shared a stage with the likes of Stevie Wonder and Percy Sledge. Based these days in Port Elizabeth in the Eastern Cape, Mr Matthews is still performing regularly.

The title track has vintage bubblegum synths that were imitated on countless occasions over the next five years, while B-side 'Don't Give My Love Away' is  an even catchier disco gem. 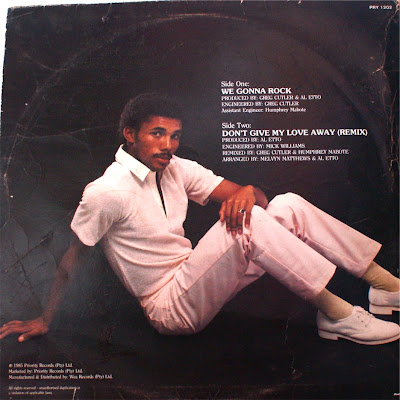