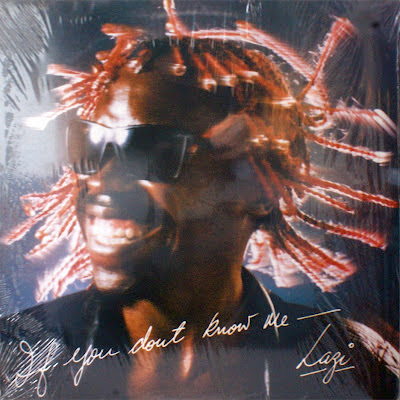 Top-notch pop ala Hotstix from the late great Lazarus Kgagudi, one of several blind stars to make their mark. Highlights include 'Makarapa', 'Xipitifaya' and the Motown-inspired 'I'll Never Give You Up'. 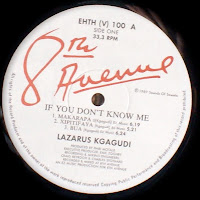 "Unlike most of his peers he was not born blind, but his fate was the result of a bicycle acident at an early age. He was born within the royal circle of the Bapedi ba ga Sekhukhune in Mohlaletse. Lazarus received his education at Siloe School for the Blind. That is where he first met Steve Kekana. Some of the individuals who played part in the shaping of his music career were producers Roxy 'Black Cat' Buthelezi, Banzi Kubheka, Phiri Motale and his executive producer Emil Zoghby. His backing bands were mainly Black Cat Trio, The Neighbours, and Step Ahead . . . Lazarus also helped develop young talent by producing the likes of Izzy Boy Masedi, Eric D, Max Masuluke, Willie Mohlala and Sigaman." (Mojapelo 2008:32) 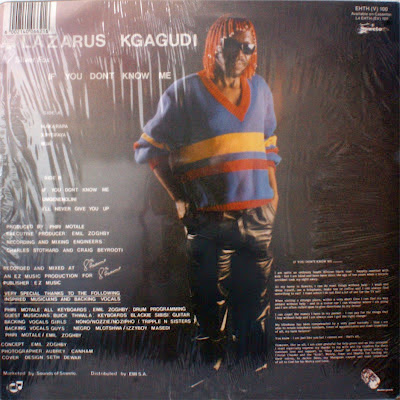