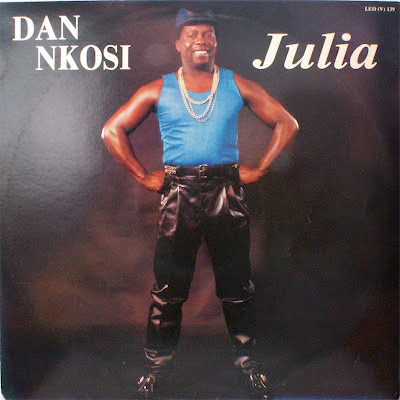 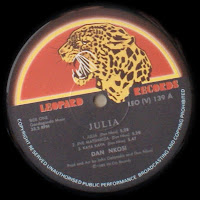 Hailing from Ermelo in Mpumalanga, Dan Nkosi's brand of Shangaan-influenced synth-pop earned him many fans, as did his leather pants. "Dan Nkosi was such an energetic performer that his fans nicknamed him 'Steamroller' following his 1987 album, Ganda Ganda. Some of Dan's memorable hits are 'Julia', dedicated to one of his dynamic dancers and backing vocalists, as well as 'Wash'emkhukhu'." (Mojapelo 2008:150) 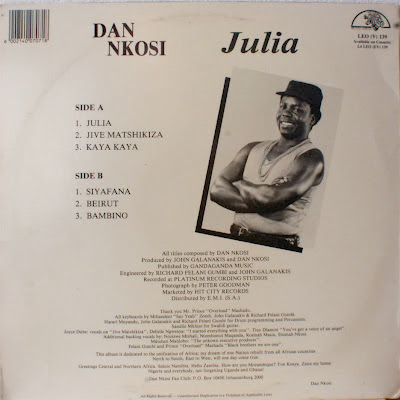