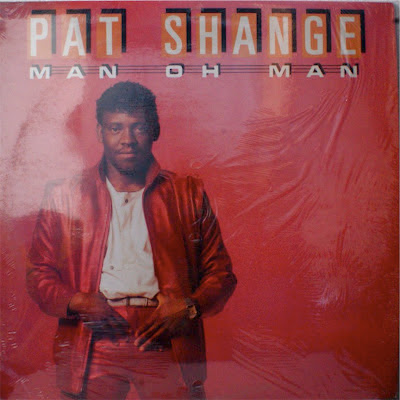 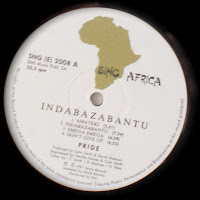 Pat came out of Pietermaritzburg in the late 70s as a mbaqanga artist and slowly moved onto disco sounds. "With changing trends he crossed into the mbaqanga-soul market, which was popularised by the Soul Brothers. Amongst his successful albums are Man Oh Man, Undecided Divorce Case, I Love Africa, Accused, Tonite You Gonna Give and Sweet Mama... His unforgettable hits include 'Casanova' and 'Just a Friend Of Daddy'. Most of his albums were either self-produced or co-produced with either Phil Hollis or Rick Wolff. Pat moves with the changing times..." (Mojapelo 2008:66). Since 1997 he has been running Ezomdabu Records in downtown Joburg.

Man Oh Man comes from his late 80s commercial heyday. All tracks in English except for the Shangaan 'Ximbelani'. All synths and guitars by Rick Wolff, who also worked with MarcAlex. 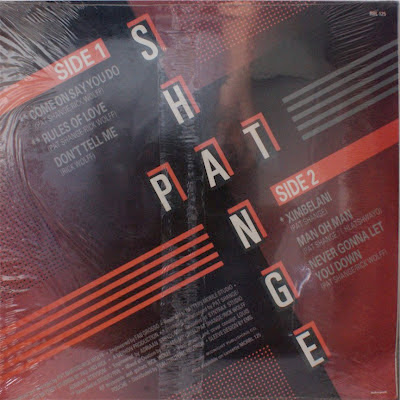