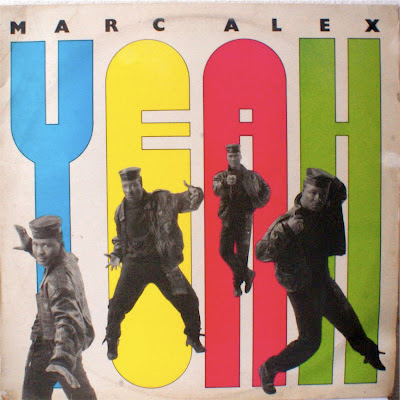 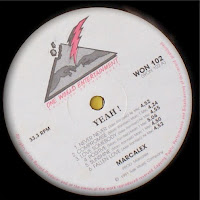 MarcAlex took the local scene by storm with their fresh Eurobeat-inspired sound. Following the massive Boys Be Boys (1990) and their self-titled 1988 debut, Yeah features the hit 'Never Never', backed by Vicky Sampson, Caroline Fassie and Dolly Setiloane, while 'Positive' features the voice of their father. The brothers Rantseli's other albums were Waking Up (1992) and Enjoy (1995) (Mojapelo 2008:131). The duo recently came back with a double-album greatest hits compilation. 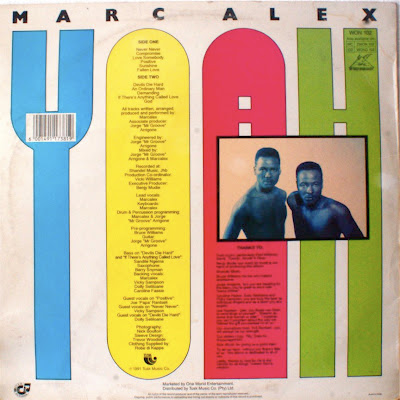