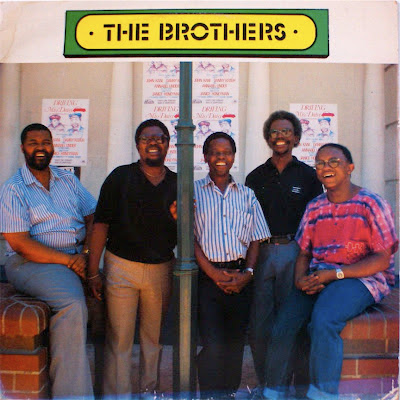 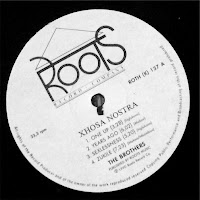 Jazz heavyweight Tete Mbambiso teamed up with Victor Ntoni (acoustic bass), Lulu Gontsana (drums), Duke Makasi and Ezra Ngcukana (sax) to put out this album with producer Darius Brubeck during his time at the University of Natal (KZN), who wrote: "The musicians on this album are well known. what's new is that they made an album together. The music is acoustic, modern jazz with an African feel, but certainly the American influence is there - the cross cultural conversation continues ... If you're looking for something hi-tech to play on our boogie box, save your money, but if you've been waiting too long to explore some old and new territory with jazz artists, then join the family and buy this record while it is still in print!" 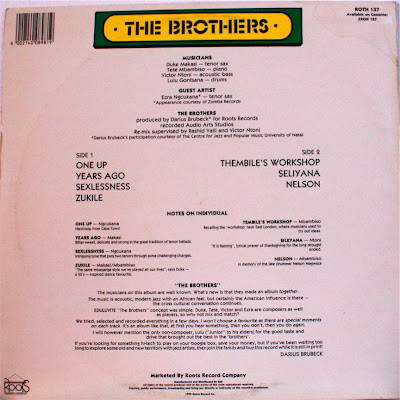