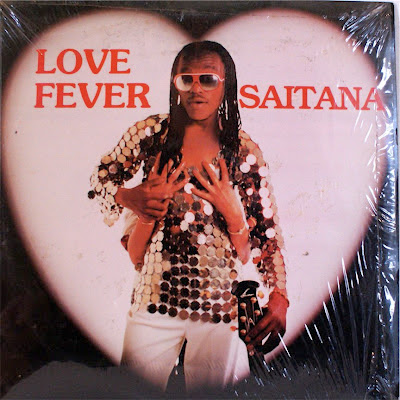 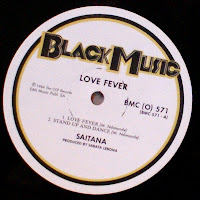 Monty 'Saitana' Ndimande was one of the original members of Harari (first known as The Beaters), formed with Sipho 'Hotstix' Mabuse, 'Om' Alec Khaoli and the late Selby Ntuli while all were still students of Orlando High School way back in 1968. This 1984 solo album has some solid grooves reminiscent of Harari's signature Afro-rock sound, but lacks some of the energy of the full collective. Saitana's other albums include Baby Don't Go in 1976.

He died mysteriously in 1987, amid rumours of booze and drug abuse - found dead next to the railway tracks outside Joburg (while Hotstix was in Brussels remixing his solo hits 'Jive Soweto' and 'Shikisha'), and was replaced by 'Funky' Masike Mohapi. His son Zynne (aka Mahoota) was a founding member of seminal kwaito act Trompies and is now a top house DJ and producer. He never knew his biological father before his death, as Saitana's family was convinced that his mother was trying to extort money from the star. 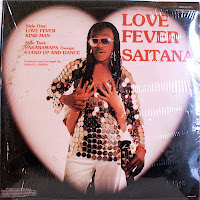 Lyrics on 'Kind Man' hint at his troubles:
"I am having difficulties,
I am having lots of problems,
Because I'm a kind man
I always give, give, give...
The more I give,
the more you want...
I'm giving you all I've got,
What do I get in return?"