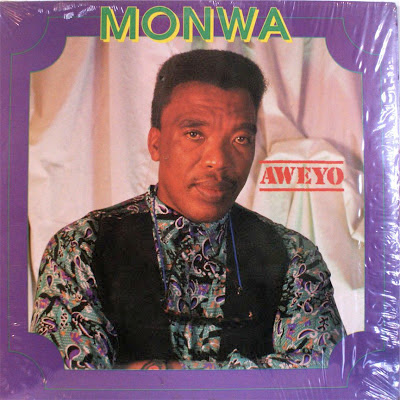 After first hitting the scene fronting the disco-soul outfit Denis Yekani & The Movement, Monwabisi Denis Yekani teamed up with Poth Nkotsoe to form Monwa and Sun, who put out monster hits like 'Orlando Hangover' in the late 80s. He stood out for pioneering the new school sound and for his superior lyricism. In 1990 he released his solo debut Aweyo, featuring backing vocals from Supa Frika and others. Tracks like 'Night Groover' and 'Pantsula Party' speak for themselves, while '1990' is a sign of the times, with state censorship a thing of the past... 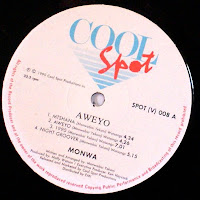 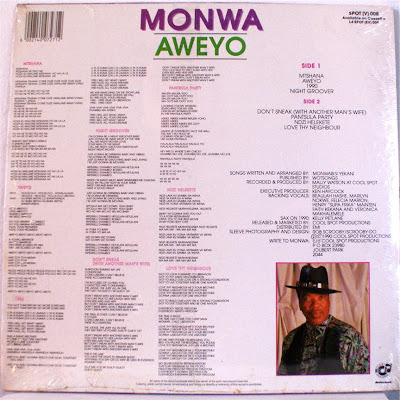