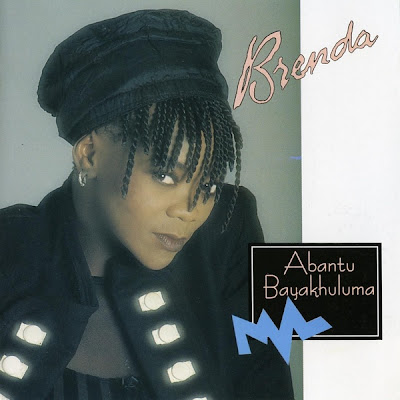 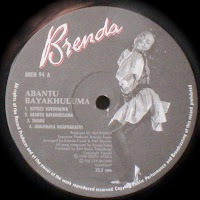 Following her early rise to stardom with the Big Dudes and her Chicco-produced bubblegum heyday, Brenda re-invented herself again to make a kwaito comeback in the early 90s. Abantu Bayakhuluma ('People are talking') saw her team up with internationally renowned Neil Snyman and includes the hit 'Kuyoze Kuyovalwa" and a cover of The Beatles' 'Let It Be'.