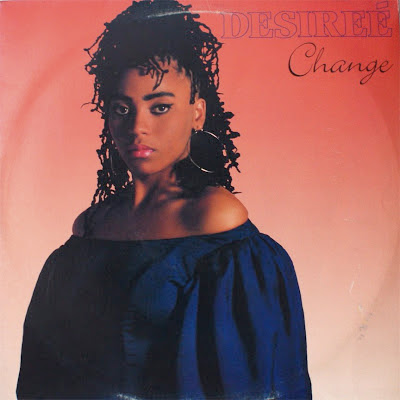 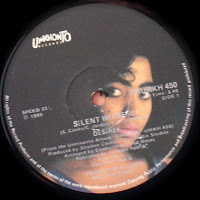 Desiree Baird fronted another obscure new school project put together by Ed Jordan and Stephen Cooks. It's politically outspoken lyrics over R&B-influenced grooves along the lines of Janet Jackson or Paula Abdul. Writes the singer: "This is what I believe in and you who listen to the songs will feel what I'm going through. I have a strong belief that someday things will change. I want everyone to go through this phase with me. 'Where there's a will, there's got to be a way'. This is my way of proving myself to the world. Finally, a very special mention to the father of our nation, Nelson Mandela. So long in captivity, so long on patience. Change will come. Change is what we all live for..." 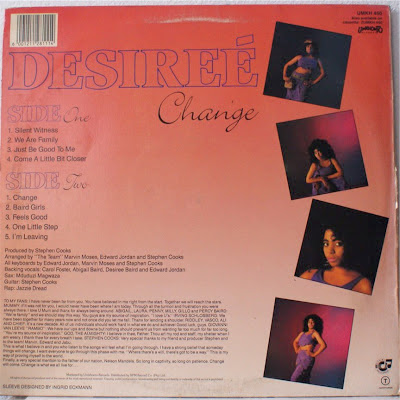