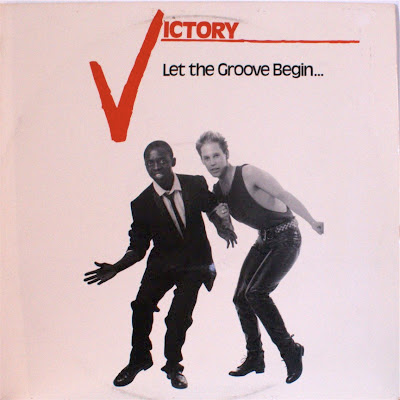 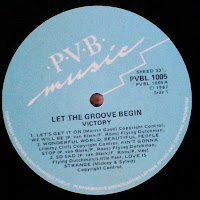 Van Blerc writes the liner notes: "Paul Simon's involvement with South African music opened many ears and eyes, including mine. I had long wanted to do an album of soul songs and now suddenly I had a major inspiration: In reworking the great soul/r&b/reggae classics, I should marry these songs with the currenlty [sic] fashionable "pantsula" rhythms of the townships... What with all that has gone down in this country in recent years, all the pain and misery and anger, I truly hope that this musical effort will play even a small role in what should be a really new tomorrow. Let the groove begin..." 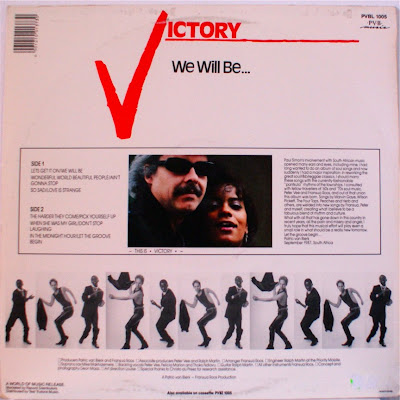