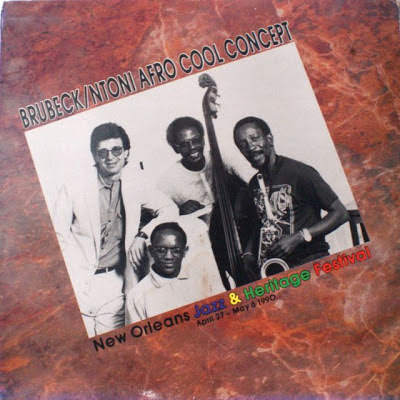 Recorded live at the New Orleans Jazz & Heritage Festival (April 27-May 6, 1990), featuring Darius Brubeck (then based in Durban) on piano and synths, Victor Ntoni on acoustic bass, Lulu Gontshana on drums and Barney Rachabane on sax. 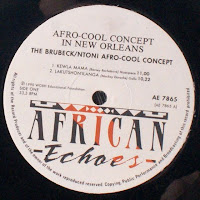 "AFRO-COOL' went to the 'source' with one simple message: there is such a thing as South African Jazz. Maybe they knew it already as the group had a prime slot in the festival: between New Orleans heroes - Harry Connick Jr and Ellis Marsalis. Our exactly 59 minute performance was carried over 100 US radio station and of course we did not know then we were also making an album. But, thanks to the generosity and supreme technical ability of National Public Radio and the Festival, here is part of that musical message." 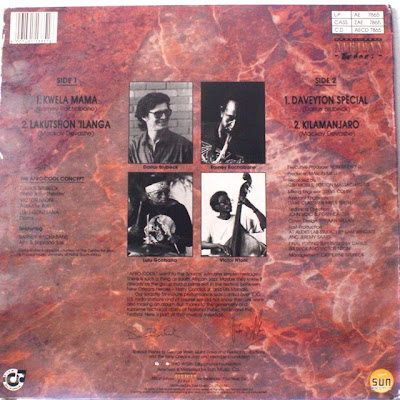