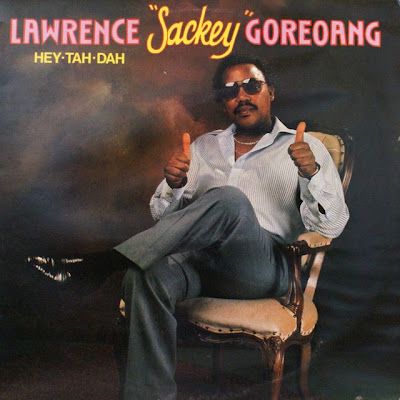 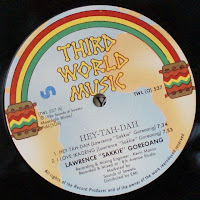 Sweet 4-track album of distinctive bubblegum by the former guitarist of The Teenage Lovers, a band from Ikageng in Potchefstroom who were regulars on the 70s soul scene and featured keyboard maestro Rex Rabanye. Sackey also wrote the hit 'Mr Moonlight' for another popular soul act, The Question Marks (Mojapelo 2008:47). 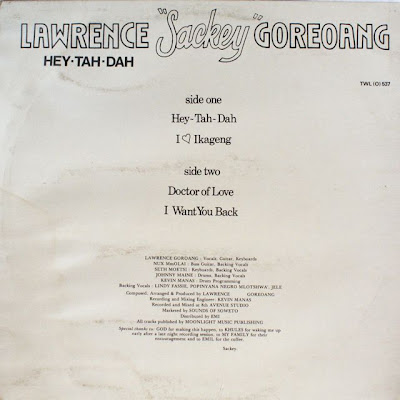