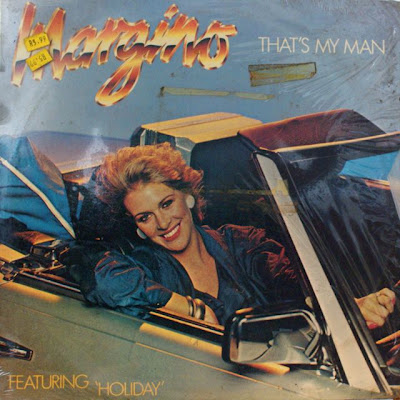 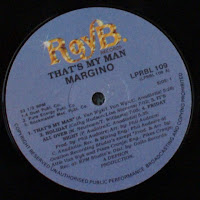 Super funky stuff that came out at the same time as Brenda & The Big Dudes' 'Weekend Special' and set the tone for the prolific Dephon team, who soon went on to launch stars like Yvonne Chaka Chaka and Chicco. Margino, aka Kim Kallie, daughter for Rhodesian singer Judy Page, also sang with reggae group Kariba and jazz rock outfit Turbo in the early 80s, and later did backing vocals for Future (1986) and others. She first shot to fame as a solo star with a version of 'Holiday' (written by Lisa Stevens and Curtis Hudson, credited as Cathy Hudson), which was released at the same time as Madonna's version - her debut hit. Dephon svengali Phil Hollis had picked up the song as Midem that year and used it to launch his prototype bubblegum star. Margino also had hit in '83 with another cover: In-Deep's 'Last Night a DJ Saved My Life'. Both were huge sellers, largely with black audiences. 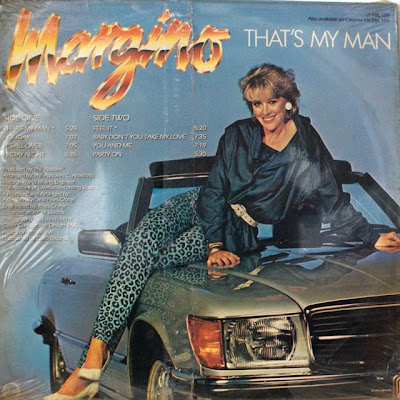