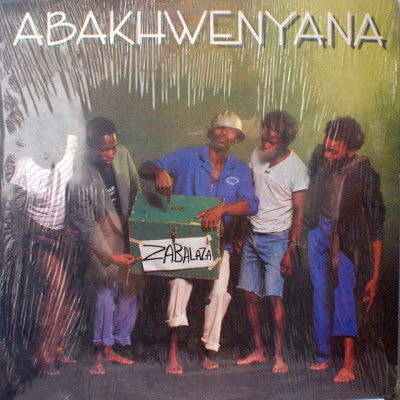 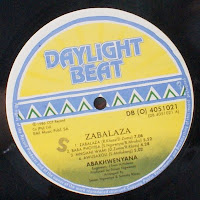 Abakhwenyana struck the perfect balance between mbaqanga and bubblegum. The title track was picked up by Harry Belafonte for 'Amandla', the best track on his landmark 1988 album Paradise in Gazankulu, while 'Mngani Wami' became 'Monday to Monday'. Also featuring bassmen Bakithi Khumalo and Cris 'Jaws' Dlathu, both of whom featured on Belafonte’s album. Co-arranged by Sammy Klaas from The Big Dudes. 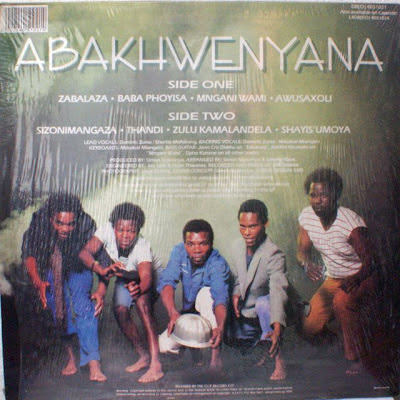