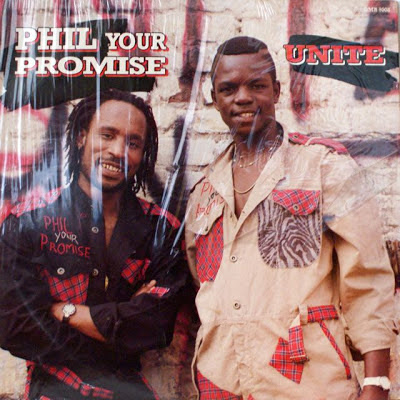 Phil and Promise made up another new school act under influential producers George Vardas and Chris Ghelakis, drawing on bubblegum and hip-hop to create upbeat pre-kwaito grooves similar to MM Deluxe. Co-programmed by James Nyingwa from JE Movement shortly before he passed away. Fresh beats, evil synths and lyrics that touch on the political on 'Set Me Free' and the title track: 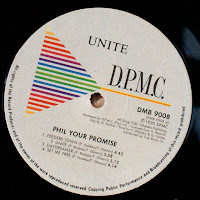 "Come on everybody
Let's be as one,
Let's look to the future,
Let's be united,
Let's love each other,
and be with one another all the way.
I think it's much easier, to be united...
Let's come together, you and I." 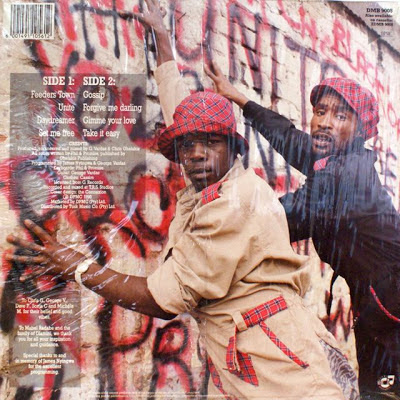