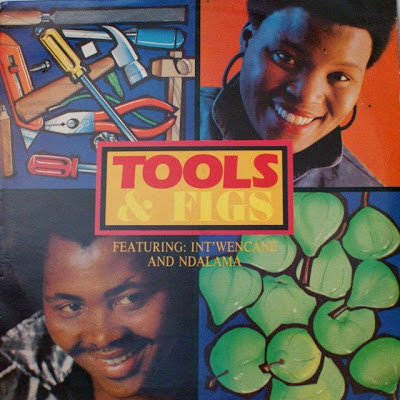 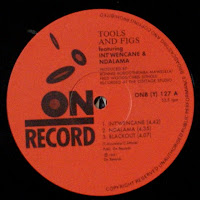 Popular duo from the On Record stable who also released solo albums as Lady Thuli and Mafika. This six-track album bridges the gap between the past and the future, thanks to slick production from the likes of Ronnie Robot (Rabbitt) and Themba 'Little Big Man' Mawelele - it's timeless Afro-pop that still sounds fresh. Tracks like 'Blackout' and 'uPele Pele' can be played over and over, unlike the more derivative bubblegum of the day. 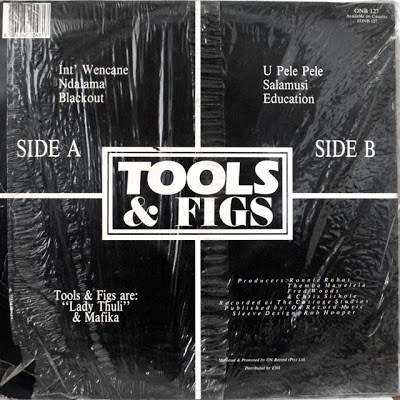