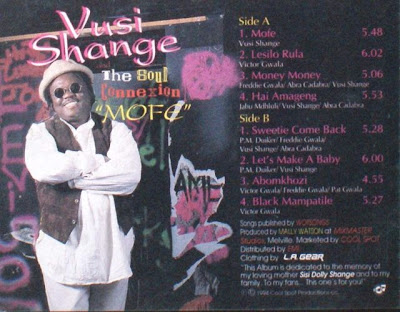 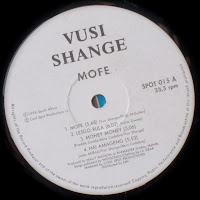 Dynamic frontman Vusi Shange started in The Eagles before joining seminal 70s soul act The Movers. In the 80s he signed to Hit City with Blondie Makhene and John Galanakis and released his debut solo maxi Lunch Boy and album Room Service in 1985. "His dance routine on stage reminded us the 'The Godfather of Soul' James Brown...This dance earned Vusi the nickname 'Mr Electricman' (Mojapelo, 2008:34). He later released Teacher We Are The Future (1986) and covered Jimmy Cliff's 'Remake The World' (1988).

In the 90s he joined Cool Spot, producing albums such as Zizi Kongo's Ibhandishi (1995) and as a solo artist embracing the new kwaito sound. After South African record presses pumped out hundreds of thousands of vinyls during the 1980s, LPs went into sharp decline in South African after 1992 culminating in the closure of all local pressing plants, making Mofe one of the last. 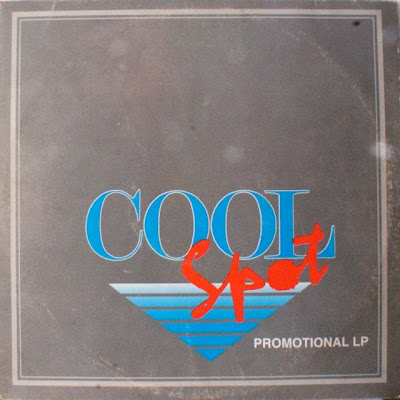