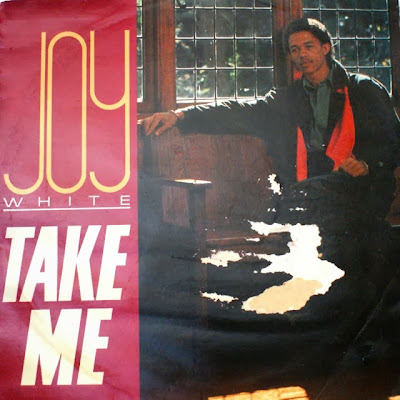 "The late Joy White who was from Soshanguve in Tshwane and later become Stimela's first lead vocalist, released a hit co-written by Steve Kekana and Mac Mathunjwa titled 'Hupapa Twida'. In 1987 he released his solo album Take Me on the RPM Right Track label. The album was produced by Peter Moticoe and included a tshiVenda song 'Tshituku-tuku'." (Mojapelo, 2008:141). 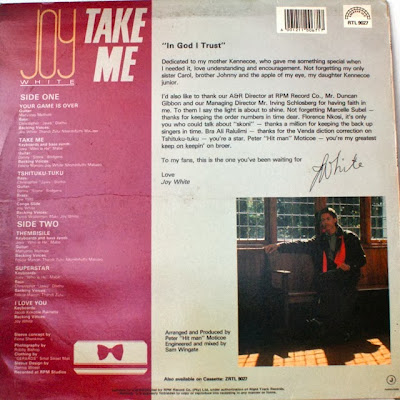