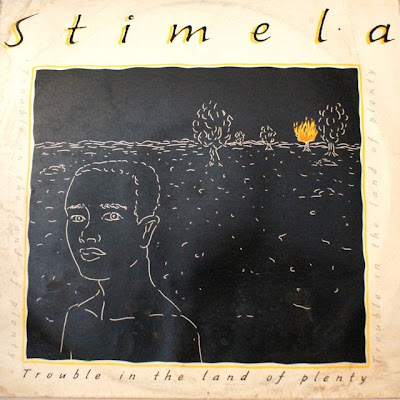 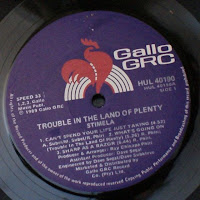 Perhaps the greatest South African band of all time, Stimela reached their peak in the late 1980s with albums like Trouble, which contains hits like 'Can't spend your life just taking', 'I Long to Return' and the title track. "It is Stimela in full swing, like a hungry cheetah that has taken a well-calculated final decision to attack its prey without mercy" (Mojapelo, 2008:139). 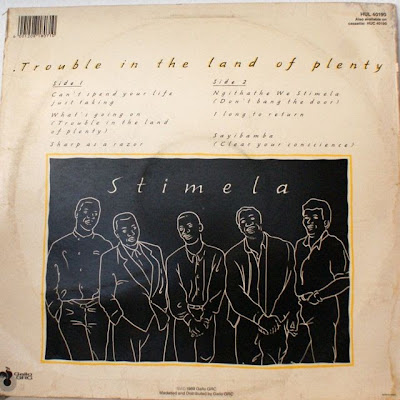