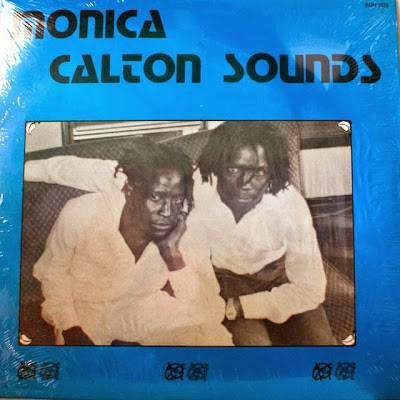 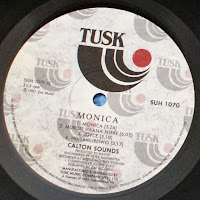 Talented but little-known act from Zimbabwe produced by Bothwell Nyamhondera, the man behind bigger names like The Bhundu Boys and Oliver Mtukudzi, and engineered by Peter Muparutsa, former frontman of the popular RUNN Family. Picked up by BBC DJ John Peel who played a few songs on his shows in early 1992. 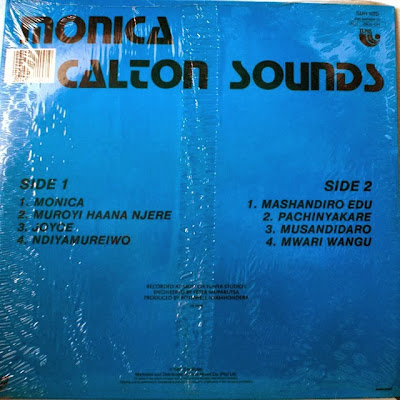