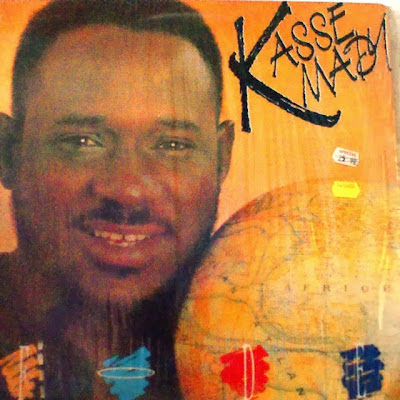 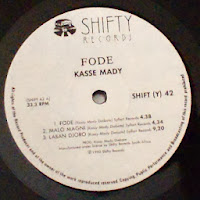 Local pressing of Malian star’s breakthrough album, first released in 1989. "Kasse Mady Diabate can retrace his origins to the 13th century, when his ancestor Morykaba Diabate was fighting along with the great Sunjata. Seven centuries of history have provided him with a rich musical tradition, lyrics heavy with symbols and images, and a perfect vocal training. A griot by birth, Kasse Mady was requested in '72 to join the Badema, Mali's national orchestra. From then on, he has led a double career, as a griot and as a singer with a modern band". 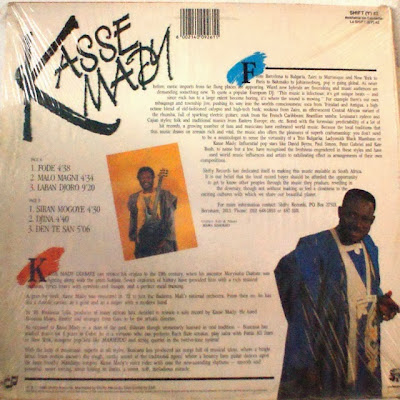