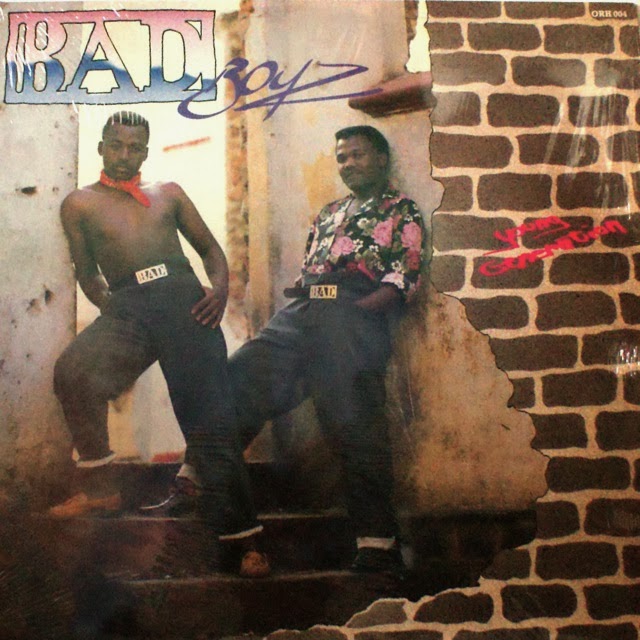 Chicco-influenced disco beats with all kinds of new school influences, ranging from dancefloor-friendly pre-kwaito beats on 'Young Generation', 'Sponono' and 'Shahimo' ("Tata used to say: 'War is stupid'"), to Eurobeat synths and sensibilities on 'Let Get Up And Dance'. 'Maybe We an Try Again' is a dreary R&B ballad, while best track 'Englishman' slows down the synths over a reggae beat: 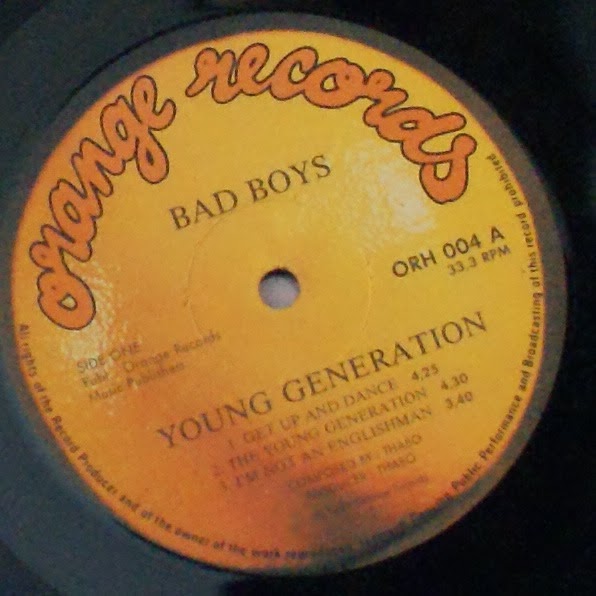 Engineer Terry Meredith played guitar for Cinema, one of the biggest white pop acts of the 80s. 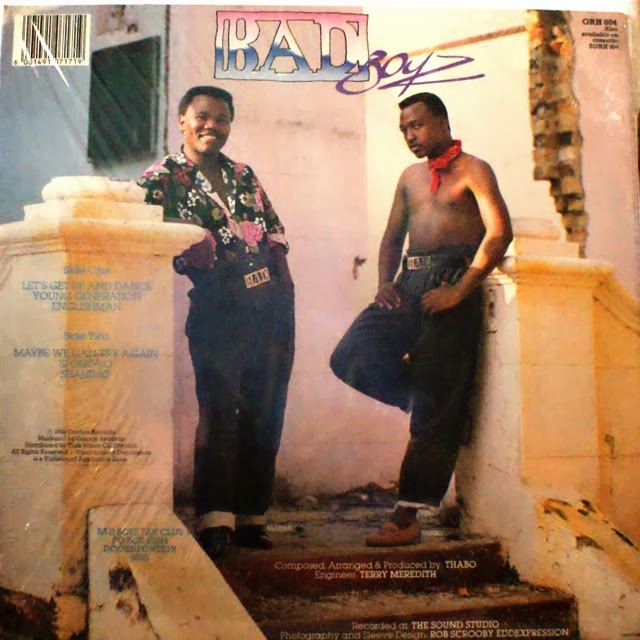