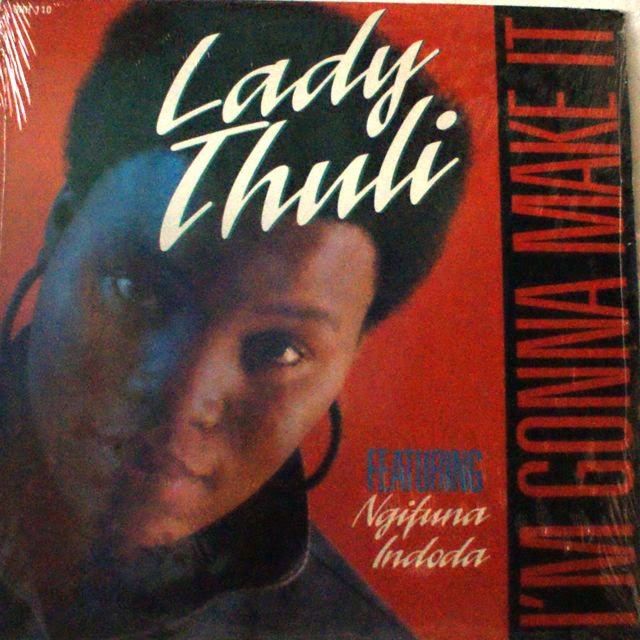 One half of popular duo Tools & Figs, alongside Mafika. Together they were a central part of the On Record stable's distinctive sound, which incorporated new school influences and studio sounds. On this precursor to 1990's Living In Africa, titles include 'Ngifuna Indoda' (I Need A Man), 'I'm Gonna Make It' (including a bass-synth heavy house mix) and the politically charged 'I Don't Understand': 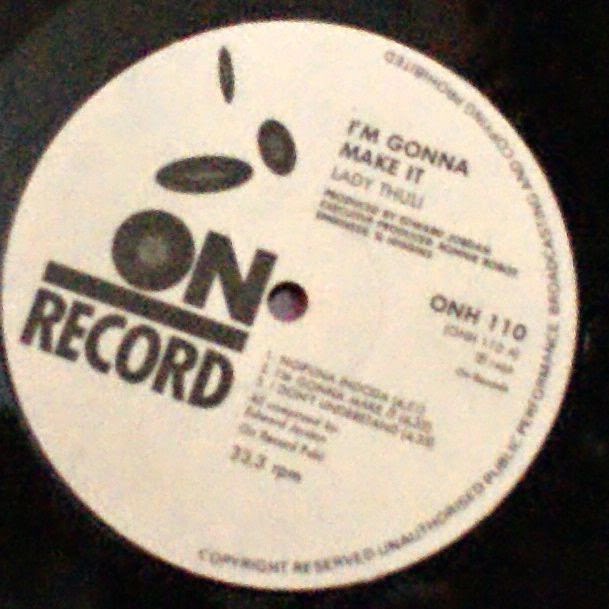 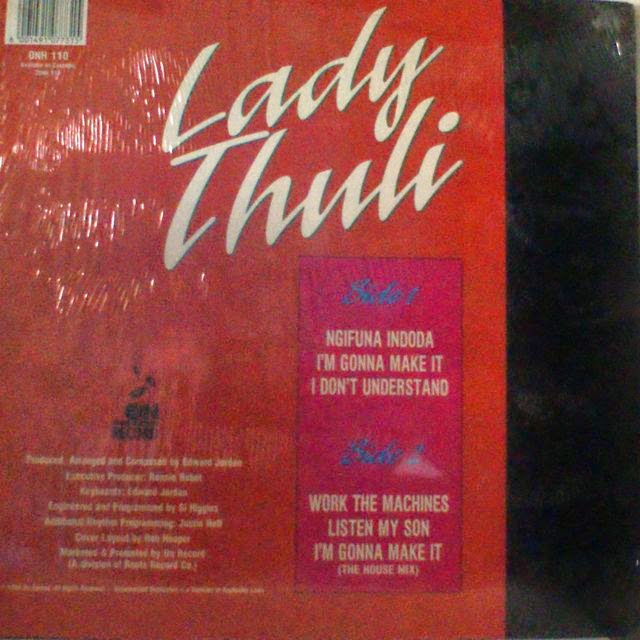