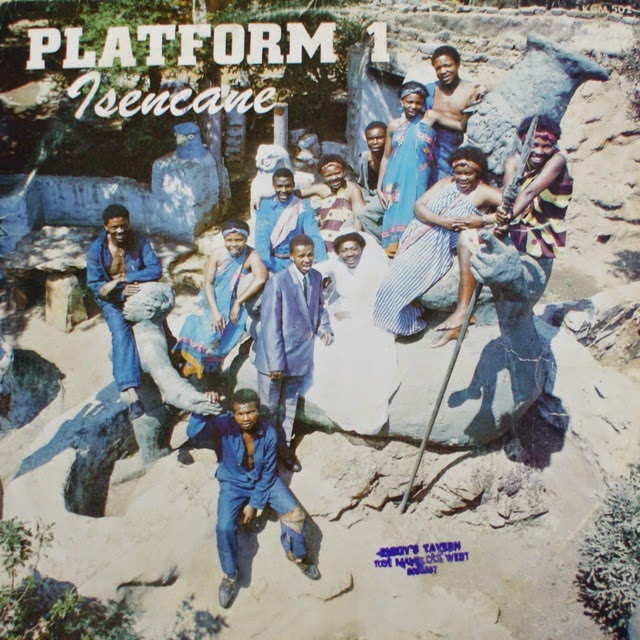 With gospel proving hugely popular since the late 80s, Platform 1 carved a special niche for themselves by focussing on always-in-demand wedding songs. The group emerged when Pure Gold joined forces in 1989 with Senior Gospel Choir and lead vocalist Nani Ntengo. Based in Mzimhlophe, Soweto, they put out their debut album Isencane the following year. It's righteous, joyous music fueled by a keyboard triple threat of Freddy Gwala, Quinton Madlala and Vukuzenzele Mbele. 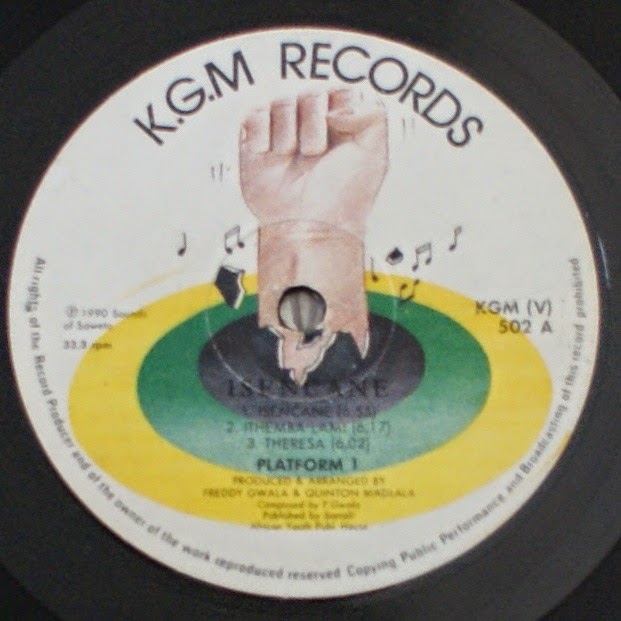 The album proved a massive hit and set the tone for countless albums since then, all reportedly selling over 25 000 copies. Recent releases include Asesabi Lutho (2004), Ngiphenduke Kanjani (2005) and Woval'emnyango (2009). They remain a popular fixture in Southern Africa, having toured Zimbabwe, Botswana, Namibia, Lesotho, Swaziland and Zambia, as well as all over the UK. They're still going strong, now down to a trio, with Freddy Gwala still at the helm. Notable names to have worked with the act include Blonde Makhene, Mandla 'Spikiri' Mofokeng (MM Deluxe) and Zane 'Mahoota' Zibika. Gwala remains a popular solo performer, particularly in Zimbabwe. 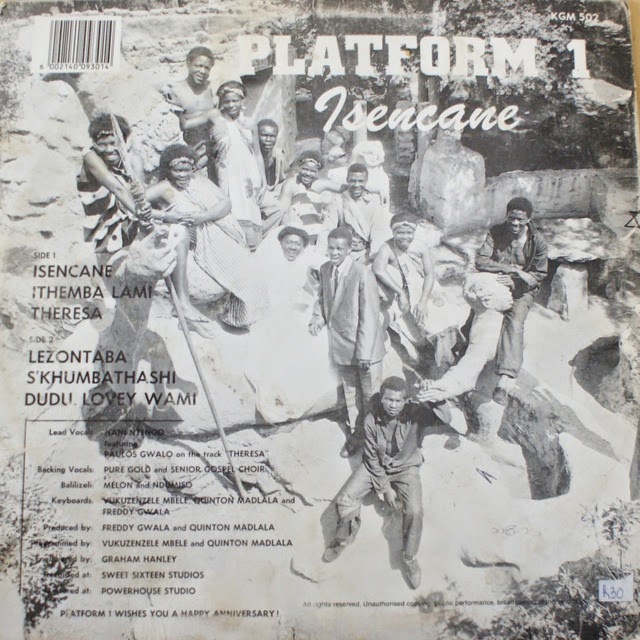