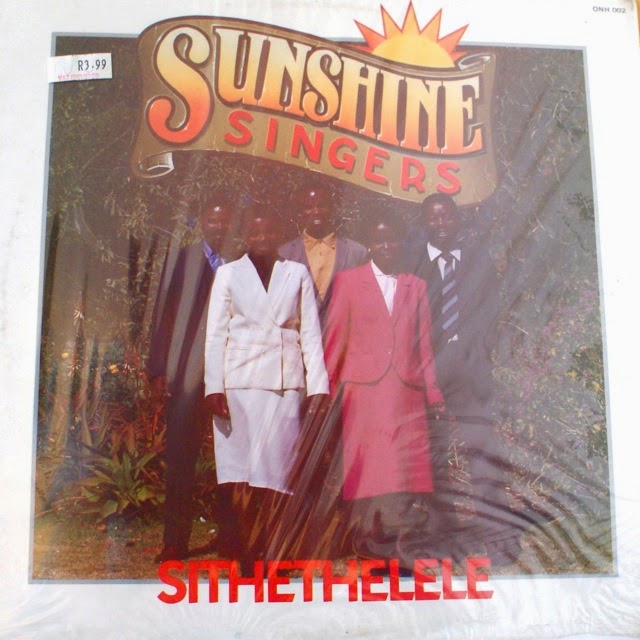 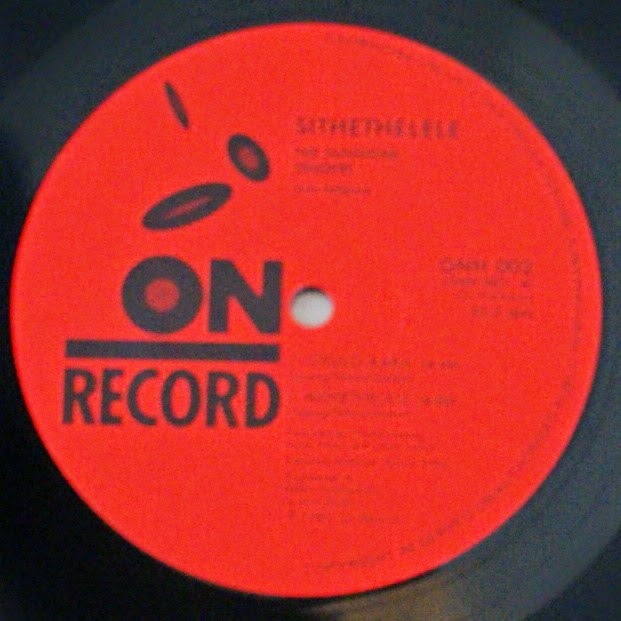 Early release from the On Record stable and one of the first attempts at the pop-gospel sound that soon became hugely successful thanks to Pure Magic, Rebecca Malope and Platform 1. Co-composers/ producers Charles Sejeng and Ernest Nkosi also worked on the similarly styled Katlehong Choir that year, while Julian Laxton re-released his own instrumental version of Sithethelele ('We Forgive') around the same time. Engineer Bobby Summerfield was a young DJ and engineer recently recruited by Hilton Rosenthal to his Minc Studio, best known for Johnny Clegg and Paul Simon's Graceland. Summerfield soon moved to LA, where he found international success. 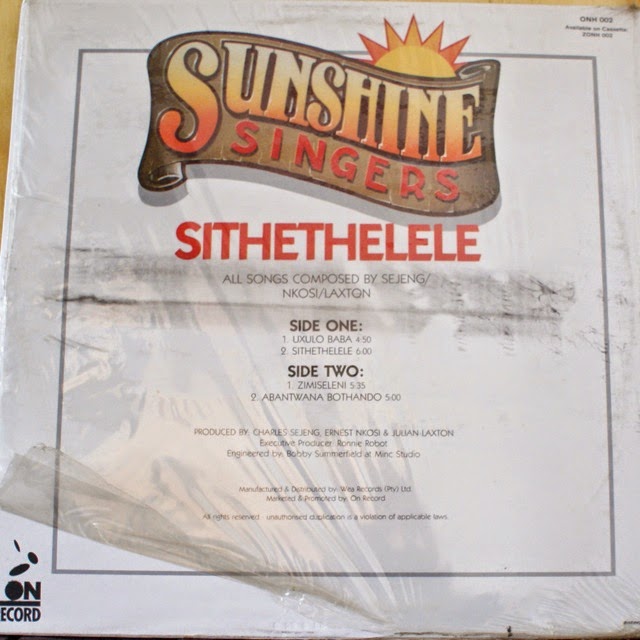