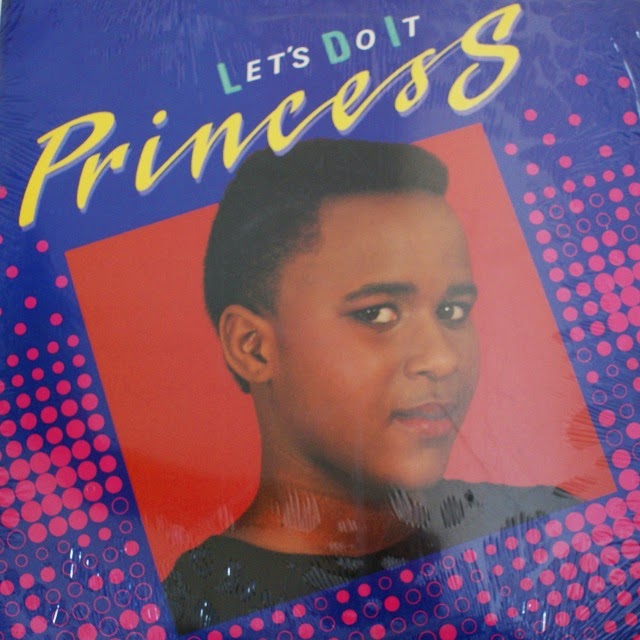 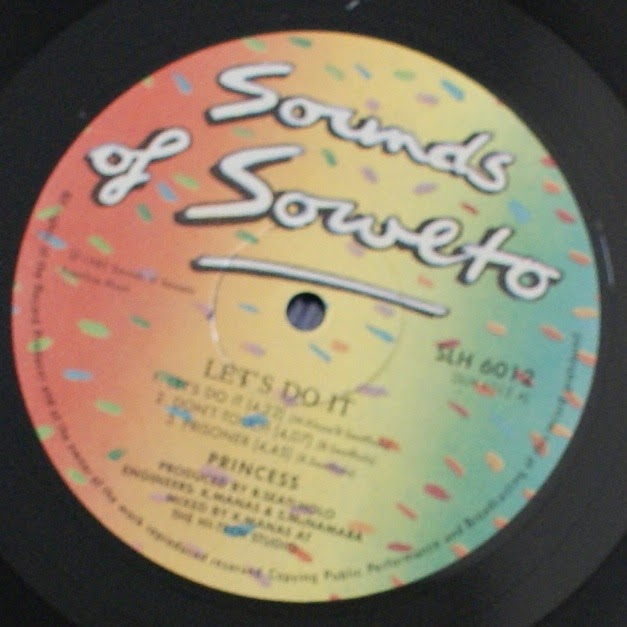 Bushy Seatlholo was one of the most influential keyboardists of the bubblegum era. He provided sizzling synths to bands like The Big Dudes, Spirits Rejoice, Joy and Theta and did session work for the likes of Hugh Masekela, Barney Rachabane, Caiphus Semenya, Neville Nash and many others. Following the demise of the Big Dudes, at the end of the 80s he took under his wing a young singer named Princess Mthembu, who had taken part in the popular talent search the Shell Road to Fame. Bushy's skills are all over this album, having composed and produced all six tracks. Add Princess's powerful vocals, reminiscent of Rebecca Malope and Brenda Fassie and the result is one high-quality album. Princess later worked with Masekela and apparently went through the rehabilitation programme of the organisation he founded, Musicians, Artists Assistance Programme of South Africa (MAAPSA). 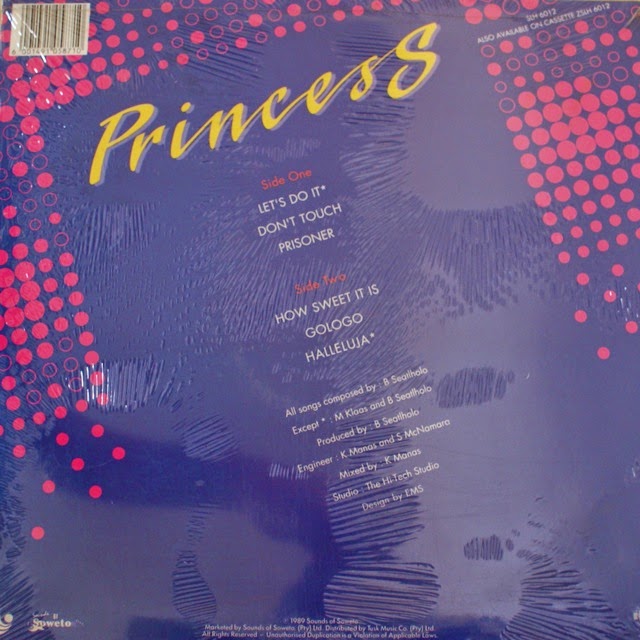