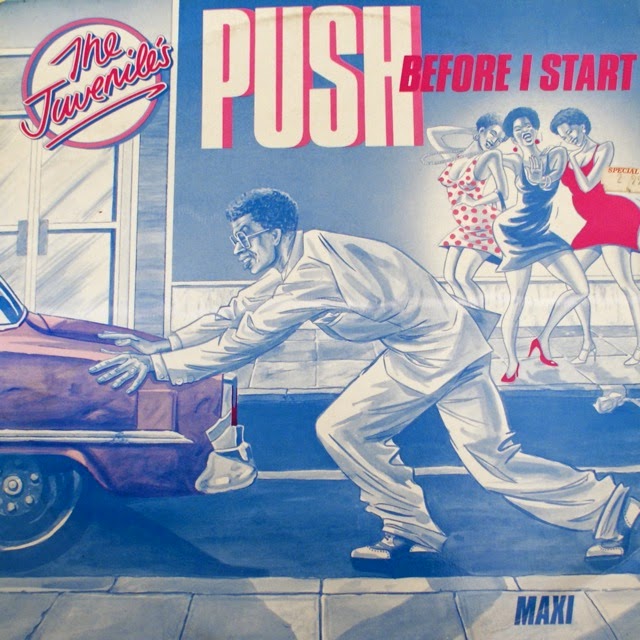 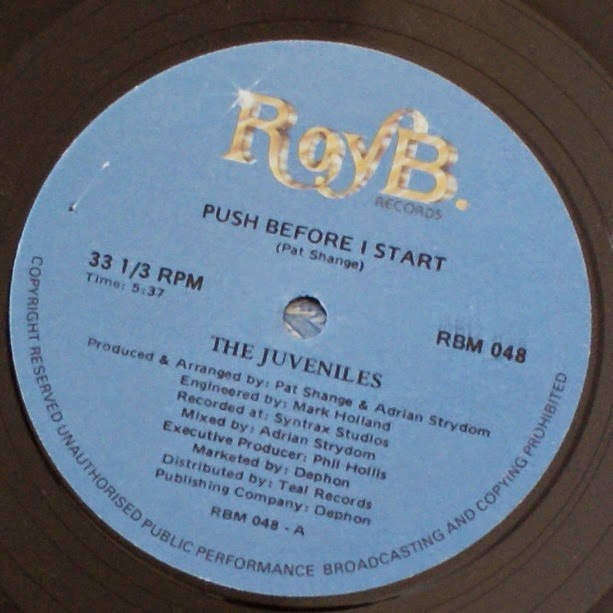 Before Pat Shange became a solo star in the mid-1980s with hits like 'Sweet Mama'. 'Casanova' and 'Undecided Divorce Case', he fronted a mbaqanga outfit known as The Juveniles. This two-track album catches Pat somewhere during this transition, probably shortly before he went solo. It's catchy, fun bubblegum, with the car theme reminiscent of Condry Ziqubu's timeless hit 'Skorokoro'. Featuring some input from another star of the Dephon stable, William Mthethwa. 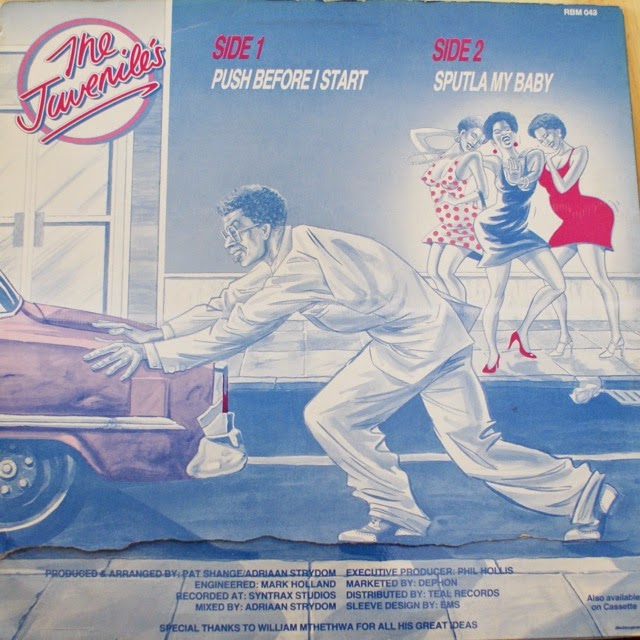