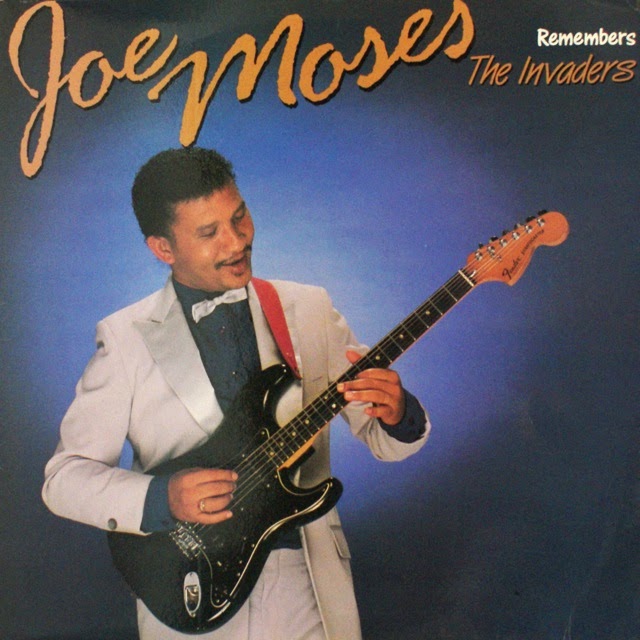 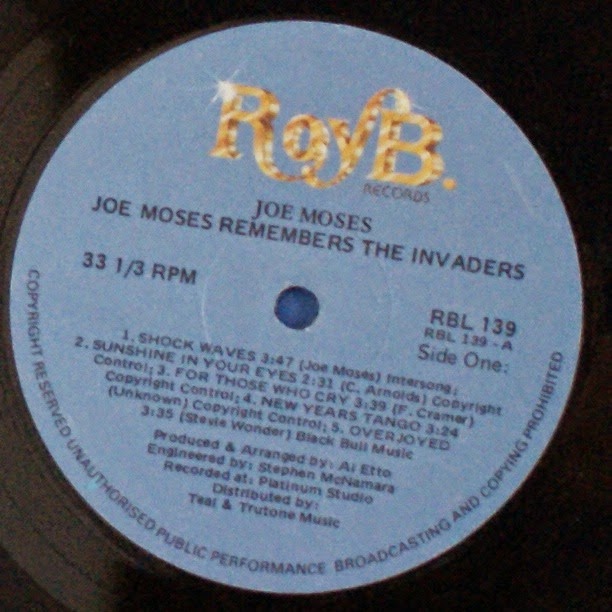 The Invaders were a groundbreaking rock group from the Eastern Cape established in the early 1960s and initially inspired by Cliff Richard & the Shadows following their visit to Port Elizabeth in 1961. Joe Moses was the lead guitarist of the band, which also launched the career of vocalist Lionel Peterson. Here he revisits some of the Invaders hits from 20 years earlier, like 'Shock Waves' and 'Ice Cream & Suckers', with the late great Al Etto giving the instrumentals a modern, synth-infused twist. More about the Invaders here. 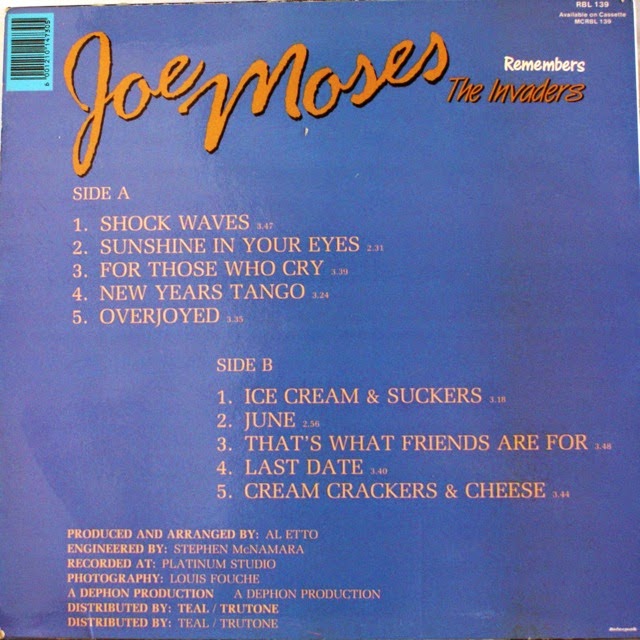