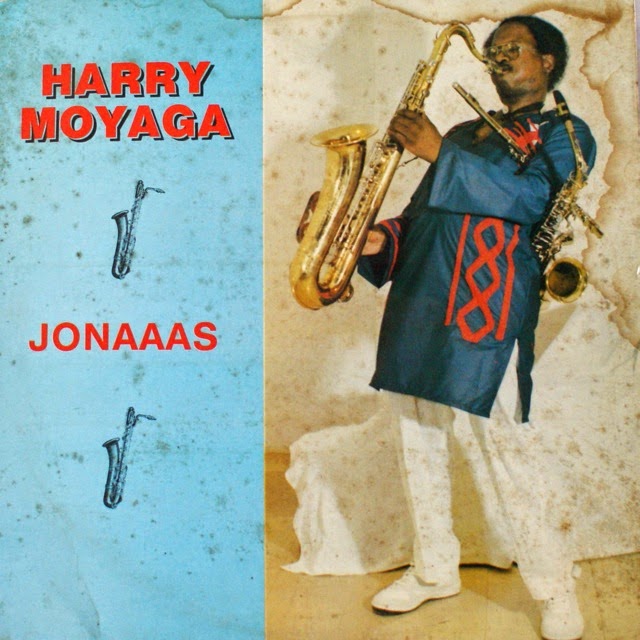 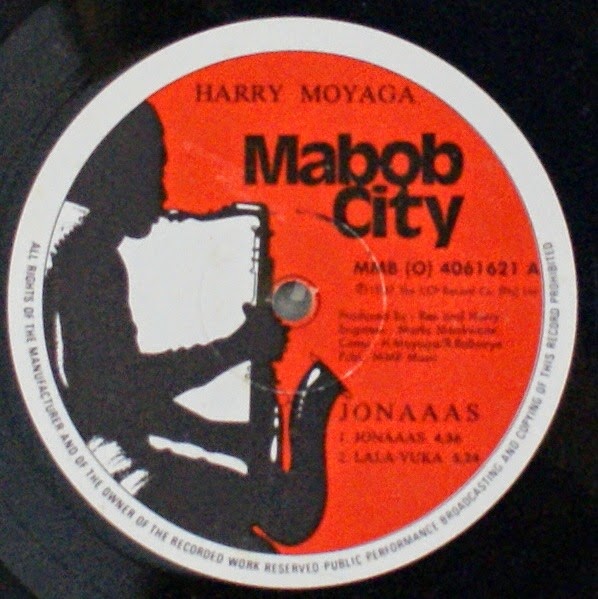 Moyaga has been a respected musician and visual artist for many years, including during the 80s with the Medu Art Ensemble in Botswana, and more recently fronting the Harry Moyaga Band in the UK. Here he delivers upbeat saxophone and flute instrumentals over some fairly experimental programming courtesy of co-producer, keyboard legend Rex Rabanye. Engineered by the legendary Marks Mankwane (a key figure in the Makgona Tsohle Band that backed Mahlathini & The Mahotella Queens). "Dedicated to the Mothers, Fathers, Daughters and Sons of Southern Africa". 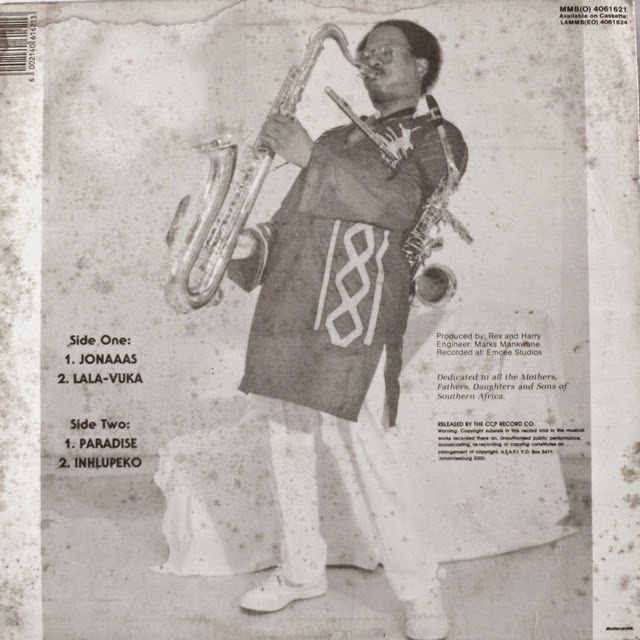