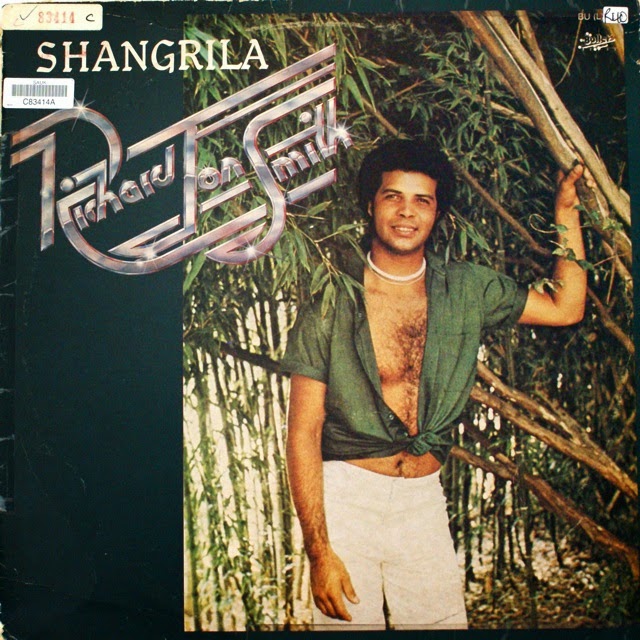 Smith was an influential and popular figure since the 1970s with albums such as Sweet Mama (1973), Superstar Smith (1974) and Michael Row The Boat (1979), featuring one of his most popular hits, 'Michael Row The Boat Ashore'. Born in Cape Town, Smith scored seven top 20 hits in South Africa between 1973 and 1980, earning the nickname 'Mr Knockout'. With the guidance of producer Clive Calder and Ralph Simon he led the way for other 'coloured' stars, such as Jonathan Butler, Ronnie Joyce and others. In the early 1980s Smith left South Africa to join Calder and Simon in exile in the UK, during the earliest days of their Jive/Zomba empire. He provided backing vocals to Tight Fit's chart-topping 1982 version of 'The Lion Sleeps Tonight' and reached number 63 on the UK charts with the disco-funk hit 'She's the Master of the Game' from his eponymous 1983 album. 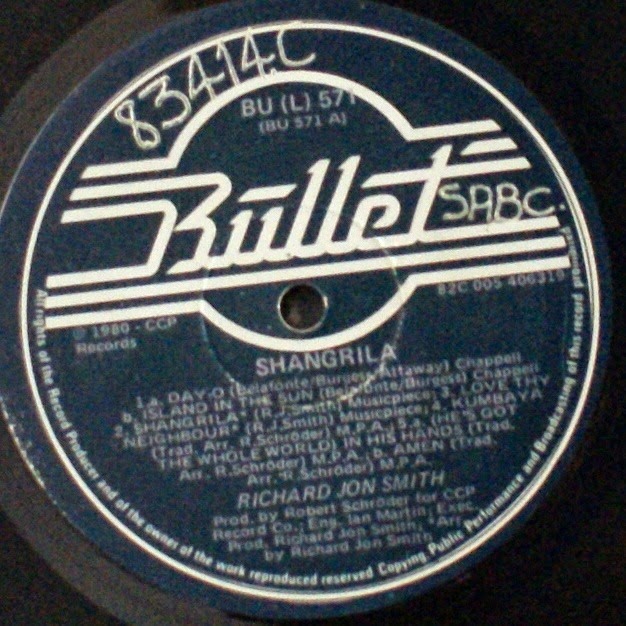 Despite being overshadowed by his former protege, Butler, Smith continued to release albums to some international acclaim, such as You And Me (1984) and Africa (1988). Though much of his early work sounds decidedly unfunky these days, Smith was a notable musical pioneer, one of the first to fuse conscious, politically relevant lyrics to American-inspired disco sounds and even reggae. For example on Shangrila, the title track deals with the still-burning issue of forced removals, with lyrics dwelling on "The sound of bulldozers tearing away at our hearts..." 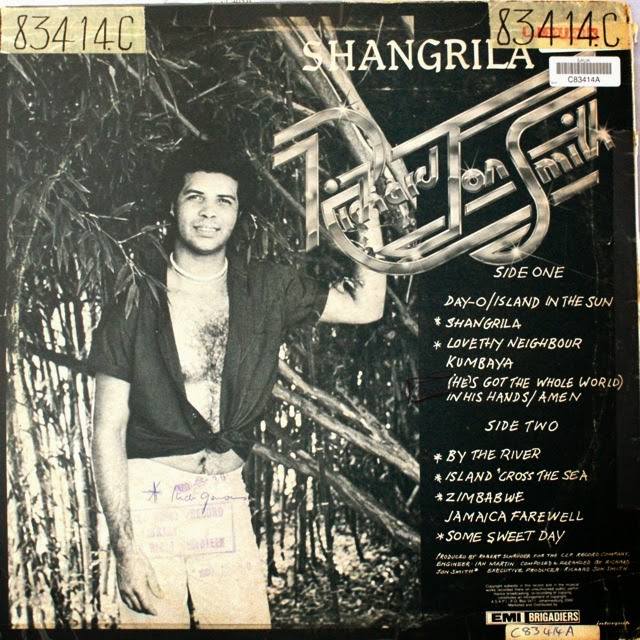