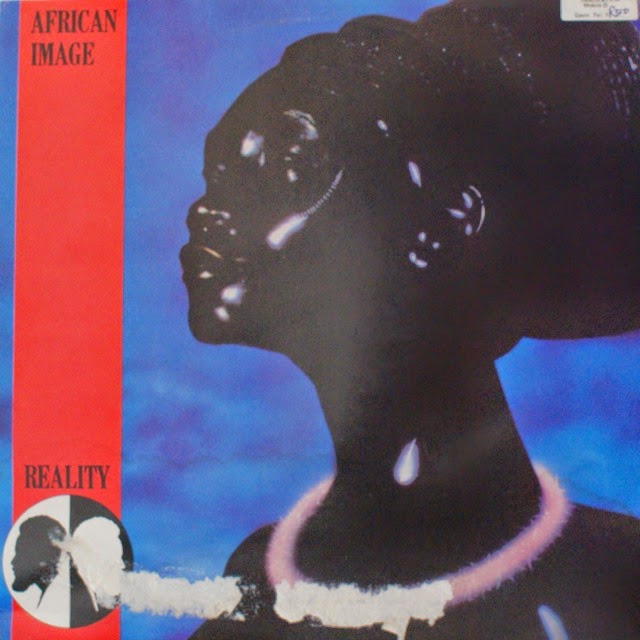 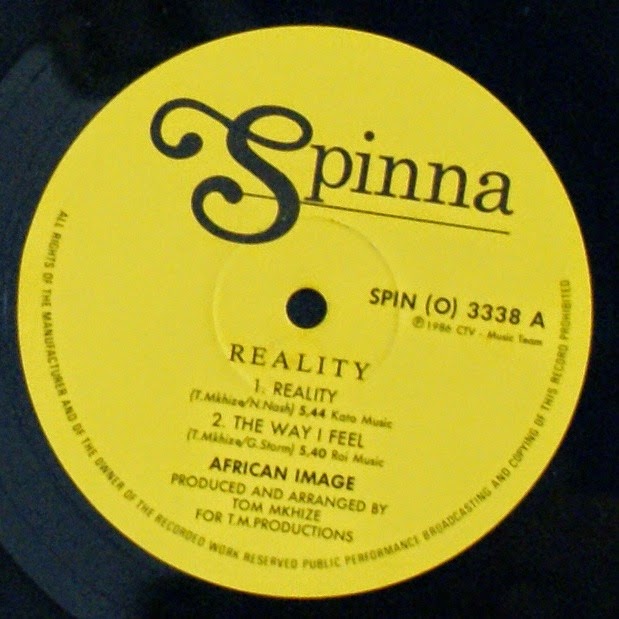 African Image began as a crossover collaboration between Tom Mkhize (Uthando) and keyboardist Glynn Storm (Neville Nash, Backtrax), who in 1982 released the album Roots (Izimpande) featuring a host of top black and white local talent, including members of Abangani on vocals. In 1984 the album was picked up by the US label Gramavision, which released it in North America and Germany, adding English song titles and a new cover. In 1986 Mkhize sought to continue the success of the project, drawing on singer Neville Nash to record a new track, 'Reality', which was re-released locally in 1986 using the same cover as the 1984 international release of Roots (Izimpande) and also featuring a dub mix of the title track, as well as two tracks from the original 1982 album, 'The Way I Feel' and 'From The Roots'. 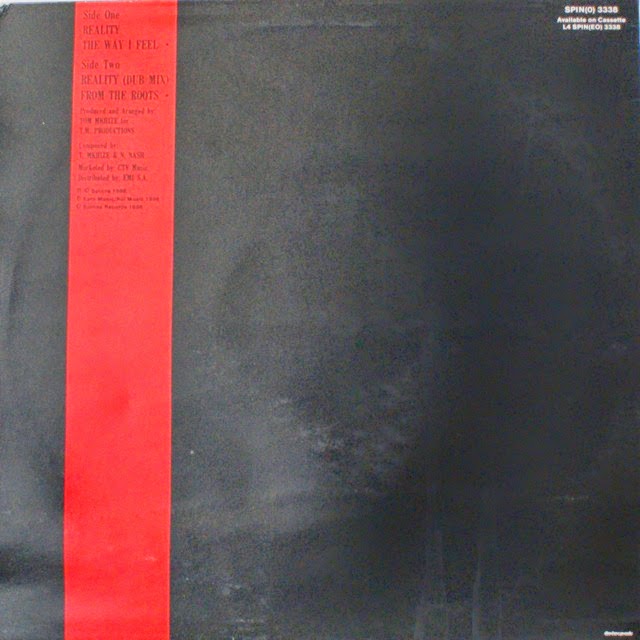