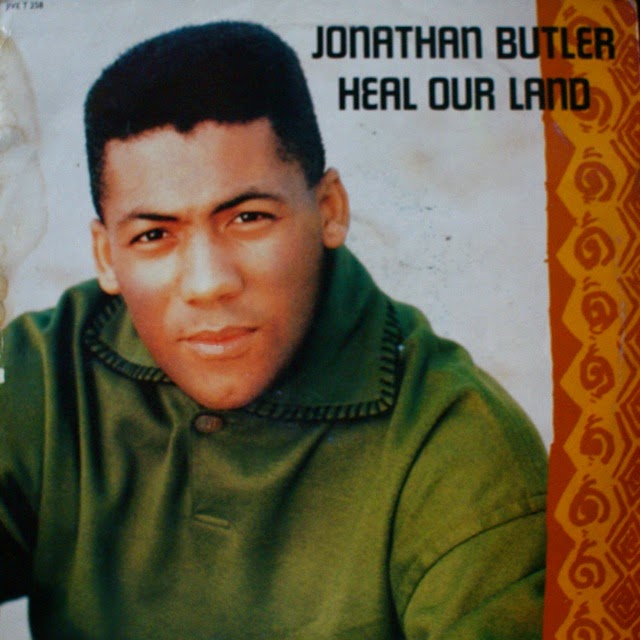 By 1990 Jonathan Butler had reached his commerical peak, firmly established in the US and UK and with two Grammy nominations under his belt and still under the age of 30. As South Africa teetered on the brink of civil war, he put out 'Heal Our Land', a powerful call for peace and democracy in the country. The song was co-written by British artist Labi Siffre, who had his biggest hit with the international anti-apartheid anthem '(Something Inside) So Strong' a few years earlier. Following the passing of Nelson Mandela in December 2013, Butler brought the song back into his live show in tribute. The song was the title track of Butler's 1990 follow-up to 1988's More Than Friends. This single also features a 12" version of his 1987 breakout hit 'Lies', which reached number 25 on the Billboard Hot 100 (and is said to have inspired Beyonce's 2011 hit 'Love On Top') and 'Gugulethu' from another Butler album from 1990, Deliverance. 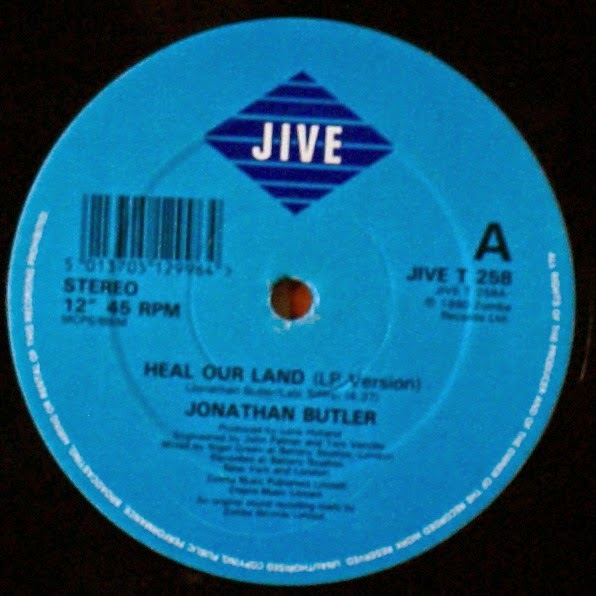 "The boy became a grown-up man,
the moment that they said you never can.
They said, you may be very good,
but down below you know it's understood.
They say its wrong to judge the fate of a man,
by whether fate has made him pale or tan.
I do believe in order that truth can be real,
we must heal our land..." 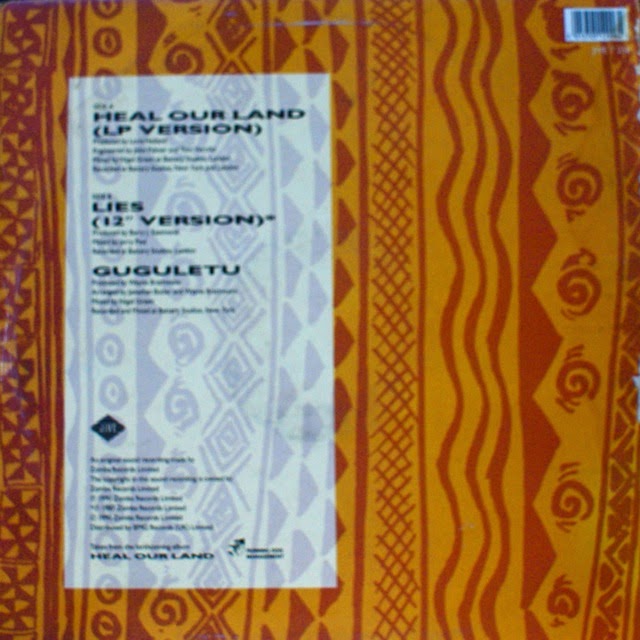