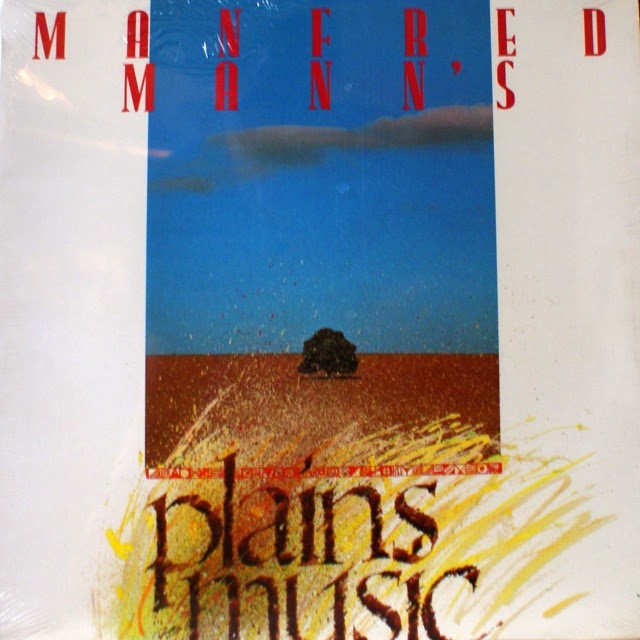 Johannesburg-born Manfred Lubowitz began his recording career in 1959 with The Vikings, one of the country's first rock bands. He left South Africa for London in 1961 and as a jazz critic assumed the name Manfred Mann. In a series of bands bearing this name - Manfred Mann, Manfred Mann Chapter Three and Manfred Mann's Earth Band - he became a central figure in British jazz and prog-rock scenes as a keyboardist and bandleader. 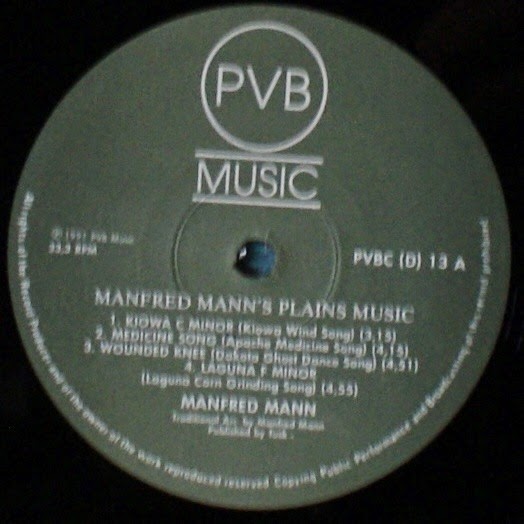 In 1991 he took time out from the Earth Band to record this solo album under the name Manfred Mann's Plains Music. According to the artist on his website, "This album is called Plains Music, as it consists mainly of the melodies of the North American Plains Indians. We do not pretend that it is in any sense representative of the original ethnic music which was its source material. I tried to make a simple album of plain music, using as few notes as possible and keeping the tracks short and to the point."

The album is also significant because it marked Mann's return to his homeland to record tracks like 'Sikelele' I and II, supposedly based on traditional Xhosa stick fighting songs but also of course referencing South Africa's struggle anthem. The end result is a mostly instrumental album of mellow meditations bordering on ambient and at worst treading into 'new age' territory. 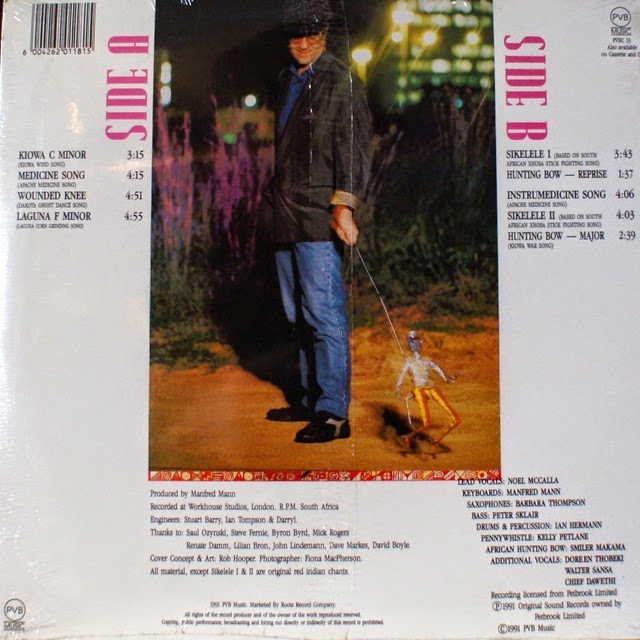