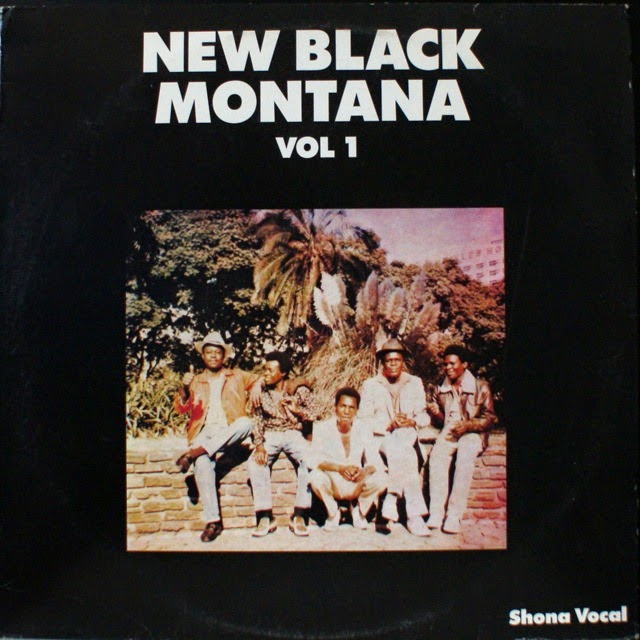 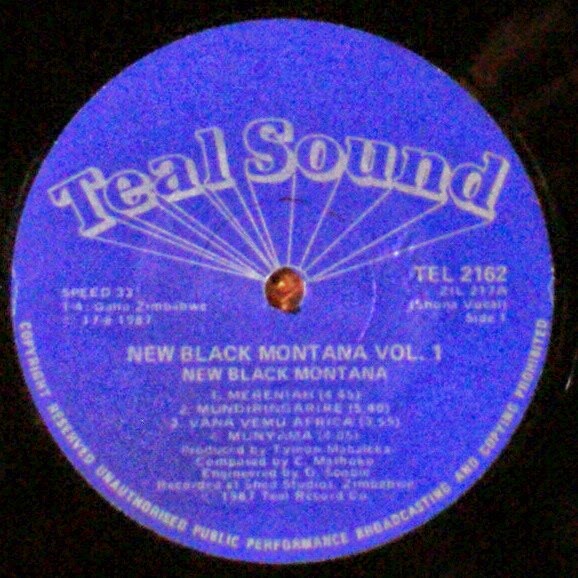 Debut album from underrated Zimbabwean sungura act who later had hits with 'Night Shift' and 'Jekanyika'. Producer Tymon Mabaleka, nicknamed "The White Horse", was a top soccer play in the 70s before becoming one of Zimbabwe's most revered producers (working with acts like Oliver Mtukudzi, Lovemore Majaivana, Ilanga and John Chibadura) and later record label executives. He passed away in June 2014. 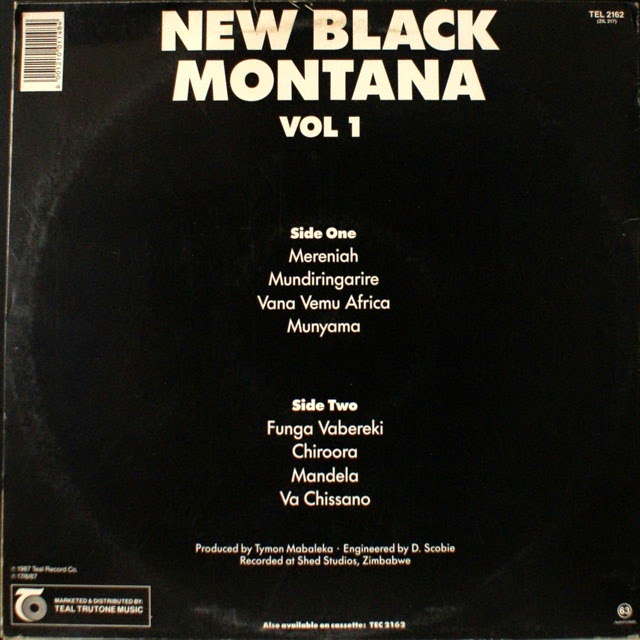