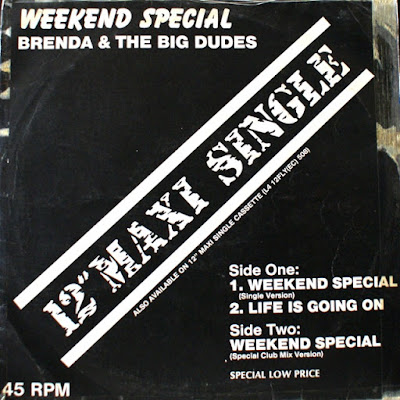 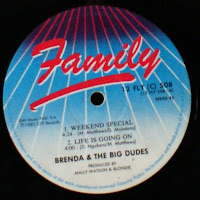 The original 12" version of the song that ushered in the bubblegum era and made Brenda Fassie its star following her apprenticeship in the family band of Blondie Makhene. Heavily influenced by American R&B and deliberately lifting from two specific tracks - BB&Q Band's 'All Night Long' and Sharon Redd's 'Never Give You Up' - in 1986 the song was remixed by Van Gibbs in New York, released internationally on Capitol and made it onto the Billboard charts (more about the song's history here). Penned by Melvyn Matthews, as was the B-side 'Life Is Going On', a timeless ballad showing Brenda's vocal power in the style of Whitney Houston. 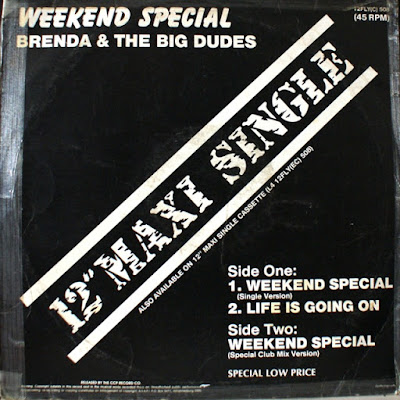