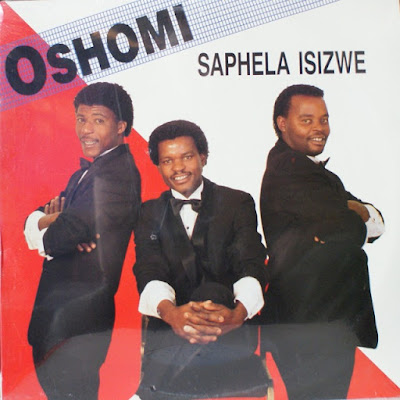 One of the biggest figures in Zulu maskandi music, Bhekumuzi Luthuli started out in a mbaqanga band named Oshomi in Durban's Umlazi township in the late 70s. Tom Mkhize of CTV Music invited him and Oshimi to Johannesburg for mbaqanga music recording, and after two albums Bhekumuzi went solo and switched to maskandi, soon becoming one of the genre's top-selling artists. 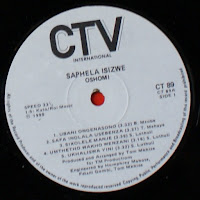 Saphela Isizwe is dedicated to the band's bass player Joe Mzobe, who passed away soon after its recording: "We regret that you were not spared to hear the final mix, of which your bass played such an important part." Guest musos included Stimela members Isaac 'Mnca' Mtshali and Ntokozo Zungu, sax man Teaspoon Ndelu, pennywhistle legend 'Big Voice' Jack Lerole, another maskandi star in Bheki Ngcobo (Ihashi Elimhlophe), and prolific producer and session man Felani Gumbi.

Luthuli passed away in 2010, aged 48 and still at the height of his powers, after releasing an album per year for the past 20 years. He was nominated posthumously at the SAMAs for Male Artist of the Year and Best Traditional Music Album for his final album Isipho (gift). 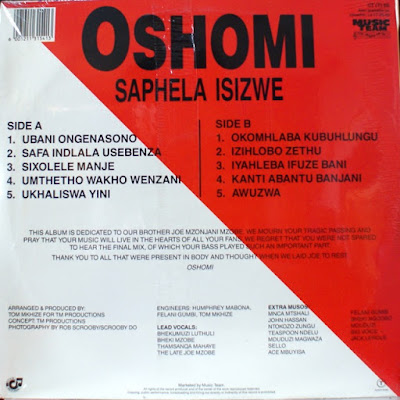